Bob Odenkirk as Robert Evans, please and thank you.
Top

This is just getting stupid. Now Barry Levinson is making a film about the production of The Godfather, and they've already announced
some of the cast.
Top

Oscar Isaac as Coppola though is pretty inspired
Top

beamish14 wrote: ↑
Wed Sep 30, 2020 3:30 pm
This is just getting stupid. Now Barry Levinson is making a film about the production of The Godfather, and they've already announced
some of the cast.

First thought was, "what does Ali MacGraw have to do with The Godfather?" - didn't know she was married to Robert Evans.
Top

I've never read the Godfather novel(s?), but my understanding is that they're regarded as trash. Coppola is apparently quoted as saying "Pretty cheap stuff." Yet the films are obviously canonized and regarded as great art.

How is it that these trashy novels yielded such highly esteemed films? Was there much change in the adaptation process or what?
Top

Maybe this Pauline Kael review is something you’ve already seen and where you picked up the thing about the novel being “trash”, but skimming the opening of the piece just now, it does seem to touch on some key things that were changed (i.e. things left out) in the adaptation process.
Top

My dad liked the novel, but admitted it wasn't high art, and I have friends who hate it. I remember being a pretty young child and my dad telling me about the subplot with Sonny's enormous genitalia, the issues with his wife being able to cope with it, and the woman who he has an affair with who can cope with it due to her own abnormality. There are more details I won't share here that you can go look up, but it definitely isn't something you forget when you're like nine years old.
Top

The book also has some structural differences. We learn about Sonny's murder in retrospect after his corpse is brought to a morgue and then we're then told about how it happened afterward. The film is far more straightforward and for the better I think.

Yeah, my memory of the novel is that about half of it is about Sonny's wife and her gynecological problems.
Top

There is a quick reference to that subplot in the wedding scene. 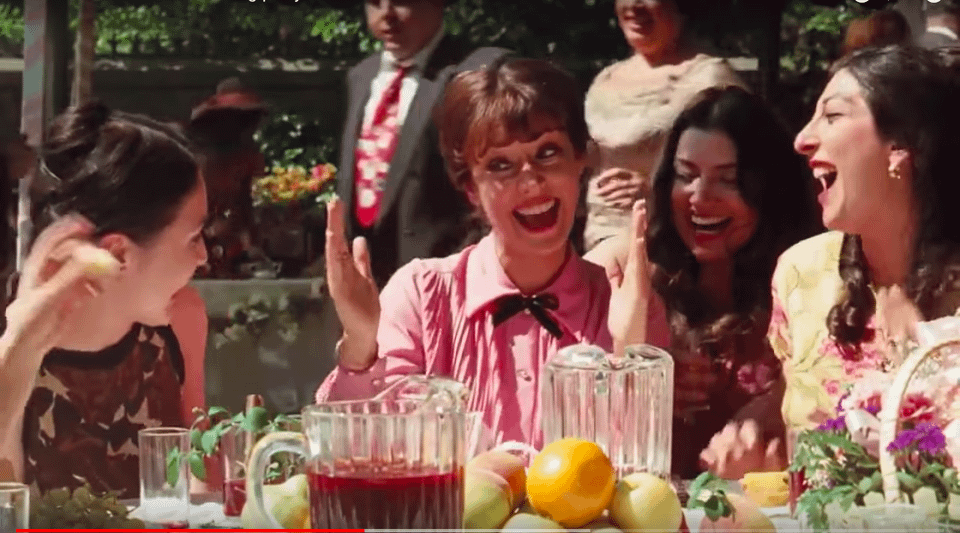 I thought she loved to fish

Yeah, no. It's Lucy, Sonny's mistress, who has the gynecological problems that are given a good deal of attention (it's worth noting that Lucy is also one of the few to get away from the Corleones unscathed -- she gets surgery for her, shall we say, issues, and seems to be settling down with a nice Jewish doctor when her section of the novel ends). There's also a significant amount of attention given to Nino, a friend of Johnny Fontane who manages to drink himself to death, and Johnny Fontane himself gets more pages than you'd think possible given the amount of screen time he gets in the film. Which is another way of saying that Coppola streamlined the story, eliminating some stuff that would only have dragged his film into the three or four hour or more mark.
Top

Go to all links and see under "Schnittberichte" (=cuts detailed and verified) and "Fassungen" (=versions) for relevant links to comparisons. "Der Pate" means "The Godfather" in German.
Top
Post Reply
114 posts