nolanoe wrote: ↑
Fri Sep 28, 2018 8:55 am
After having seen both ON THE SILVER GLOBE and THIRD PART OF THE NIGHT in stunning HD transfers in cinemas, I figure the one title still pushing back the Trilogy BD box is Diabel.

The restoration was finished ages ago - in fact, I saw it at the Gdynia Film Festival back in 2016, along with the other two.

What's holding things up on both sides of the Atlantic (since Second Run is just as keen to acquire these films for the UK) is the same thing affecting international distribution of Polish titles across the board: for some reason Polish rightsholders have started asking for truly ridiculous licensing fees that clearly aren't commercially viable by any stretch of the imagination.

Hopefully sanity will prevail at some point, at least when the penny drops that the alternative is getting no money at all - but... well, you have only to look at Second Run's previous enthusiasm for Polish cinema versus the number of Polish titles that they've put out on Blu-ray, which currently amounts to a big round zero against two from Slovakia, three from Hungary and four from the Czech Republic. Believe me, this isn't down to lack of interest on their part.
Top

I've no idea, sorry. You'd need to ask Mondo Vision. It'd be fun to revisit those titles on BD.
Top

Damn, that's surreal to hear about the rights holders.

I have since done my research - lo and behold, the Japanese have release Zulawski on Blu-Ray! Either they have a lot of money or do not give a damn, or both.
Top 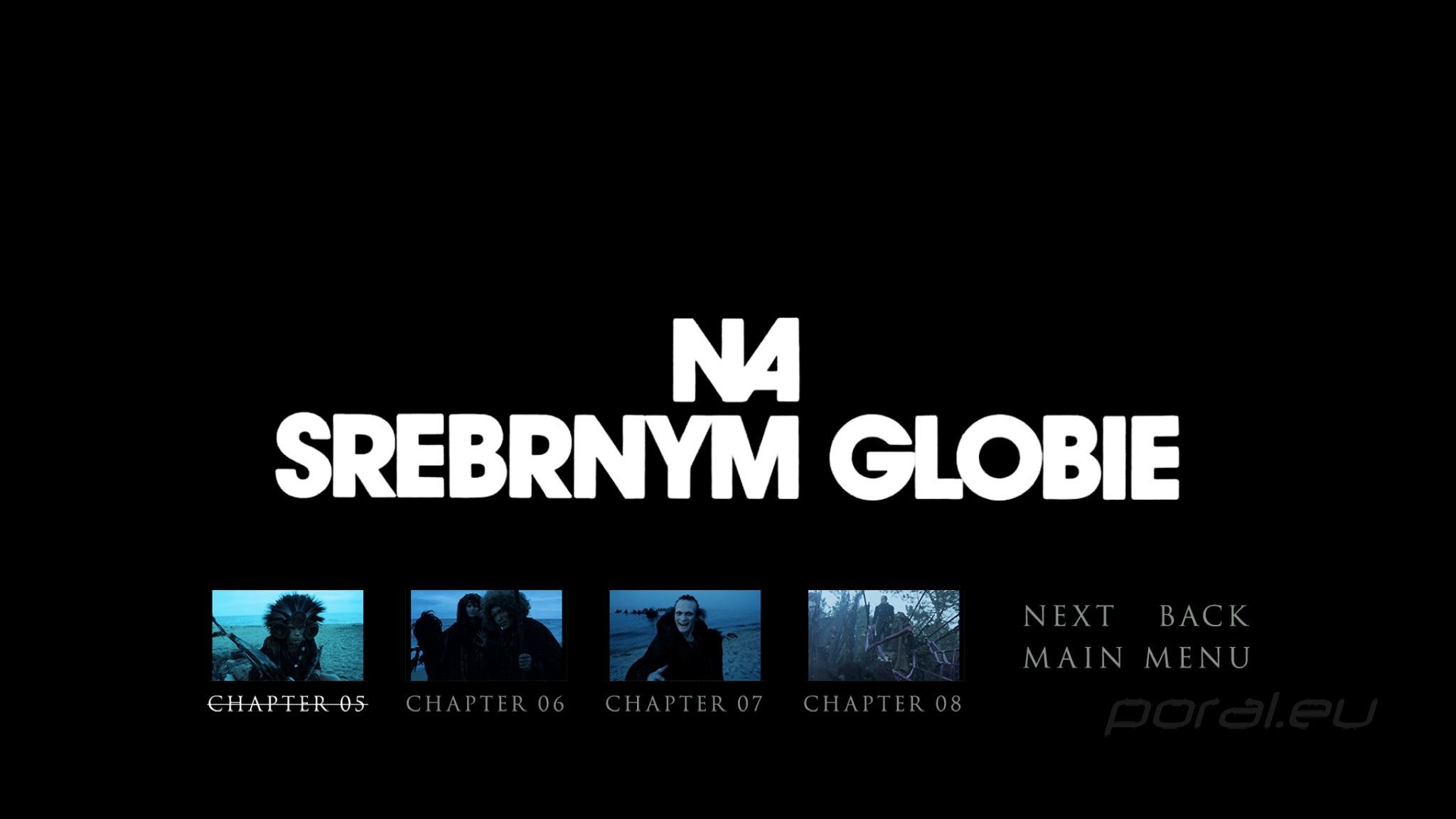 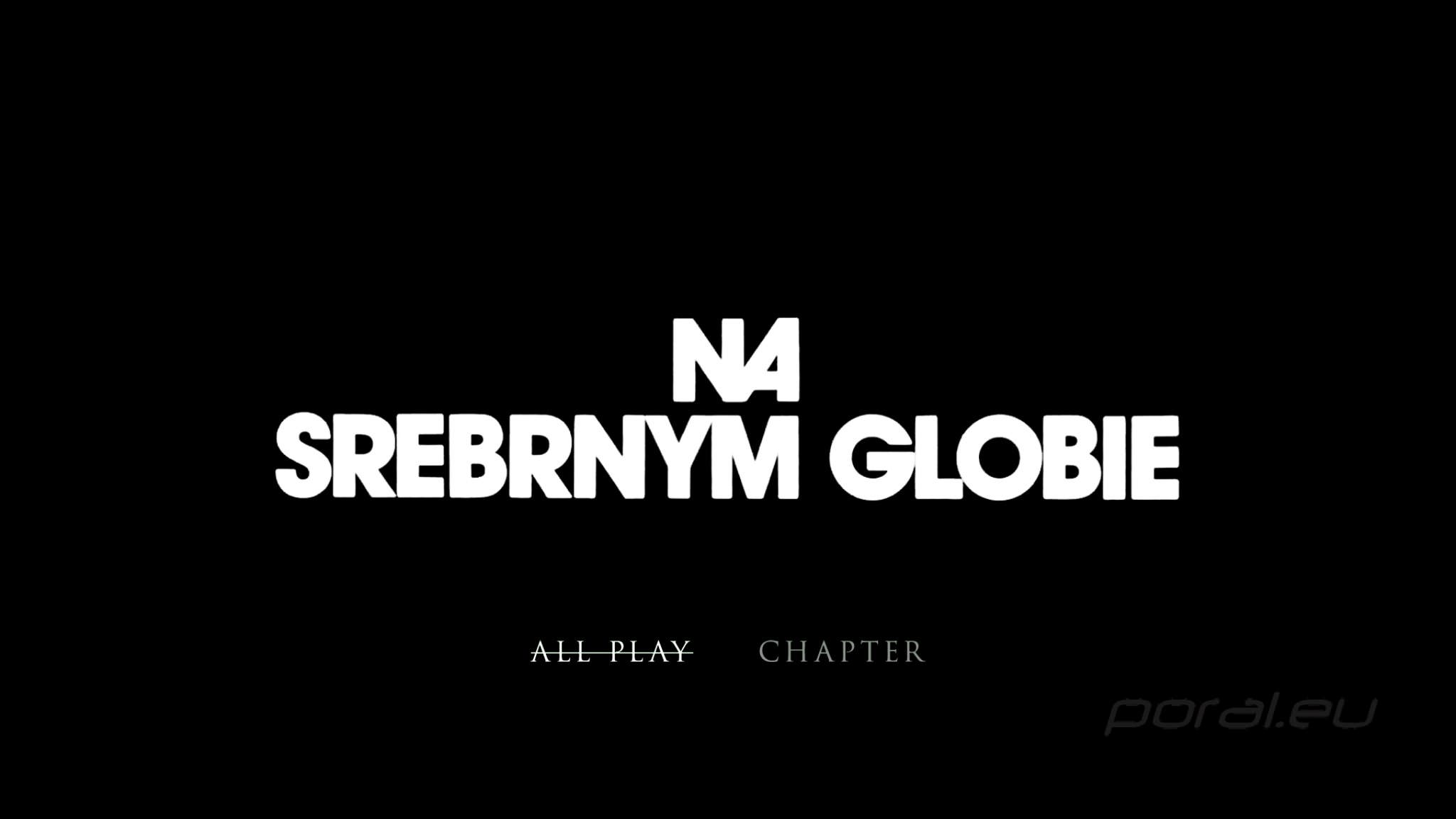 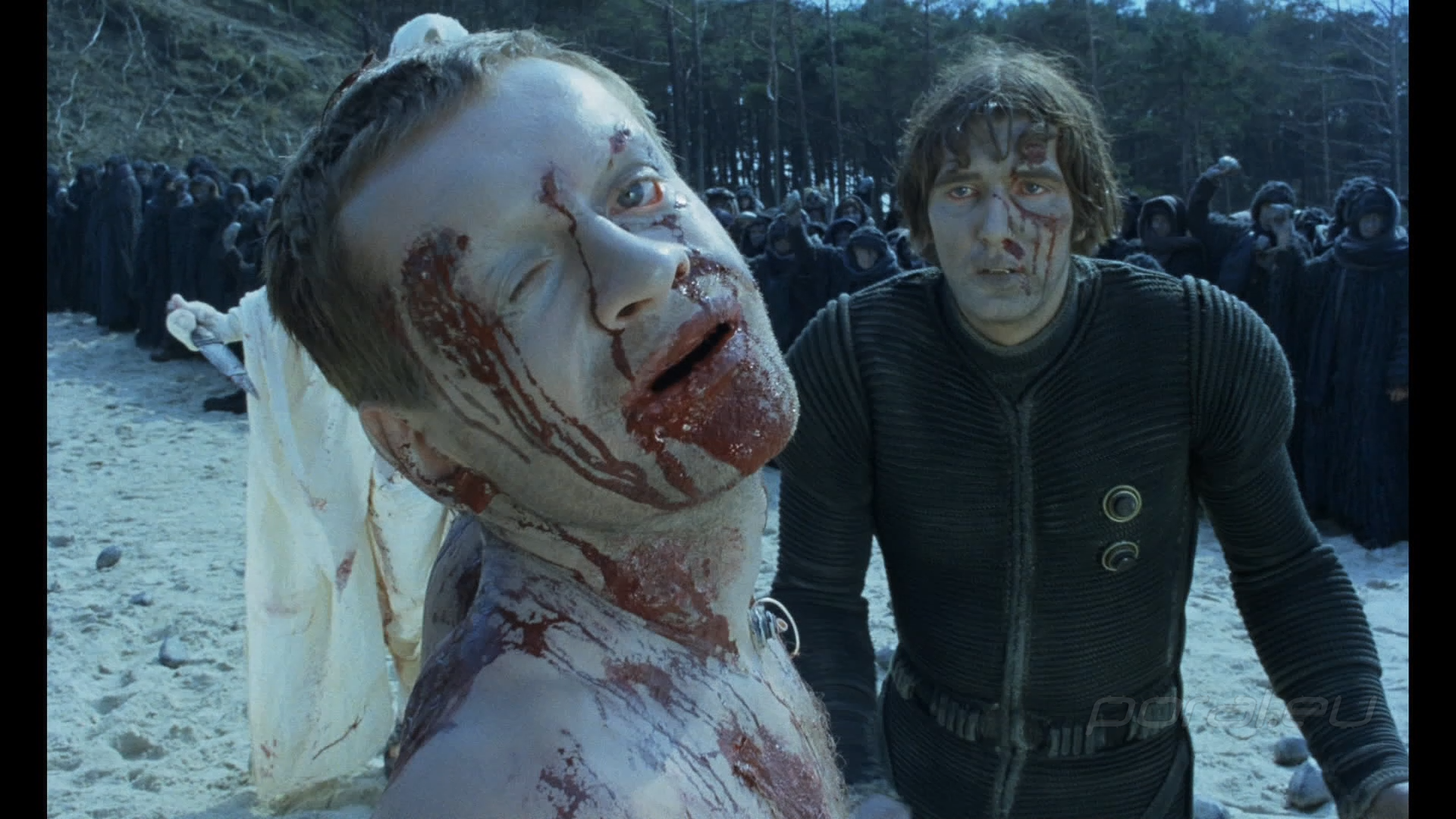 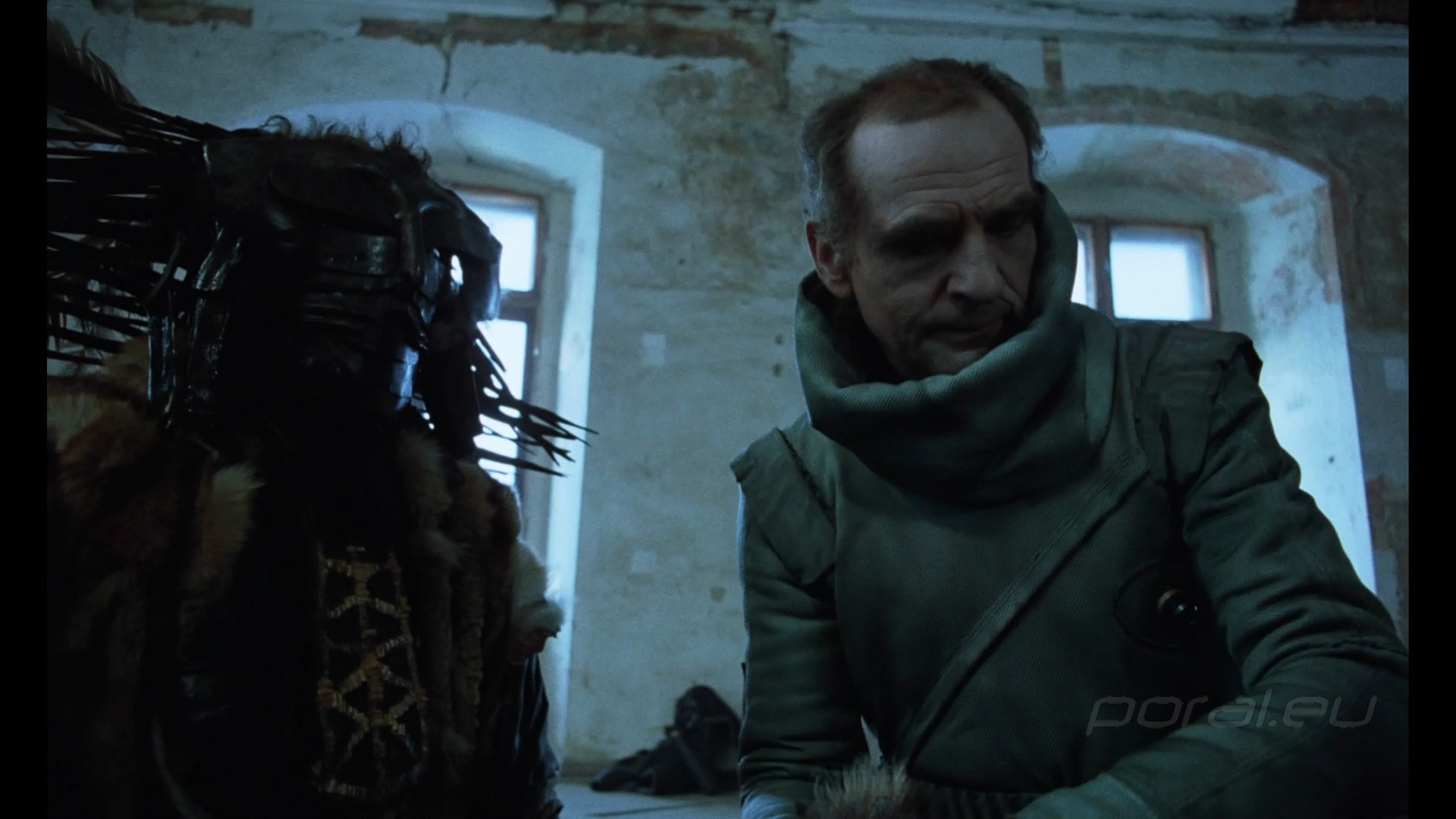 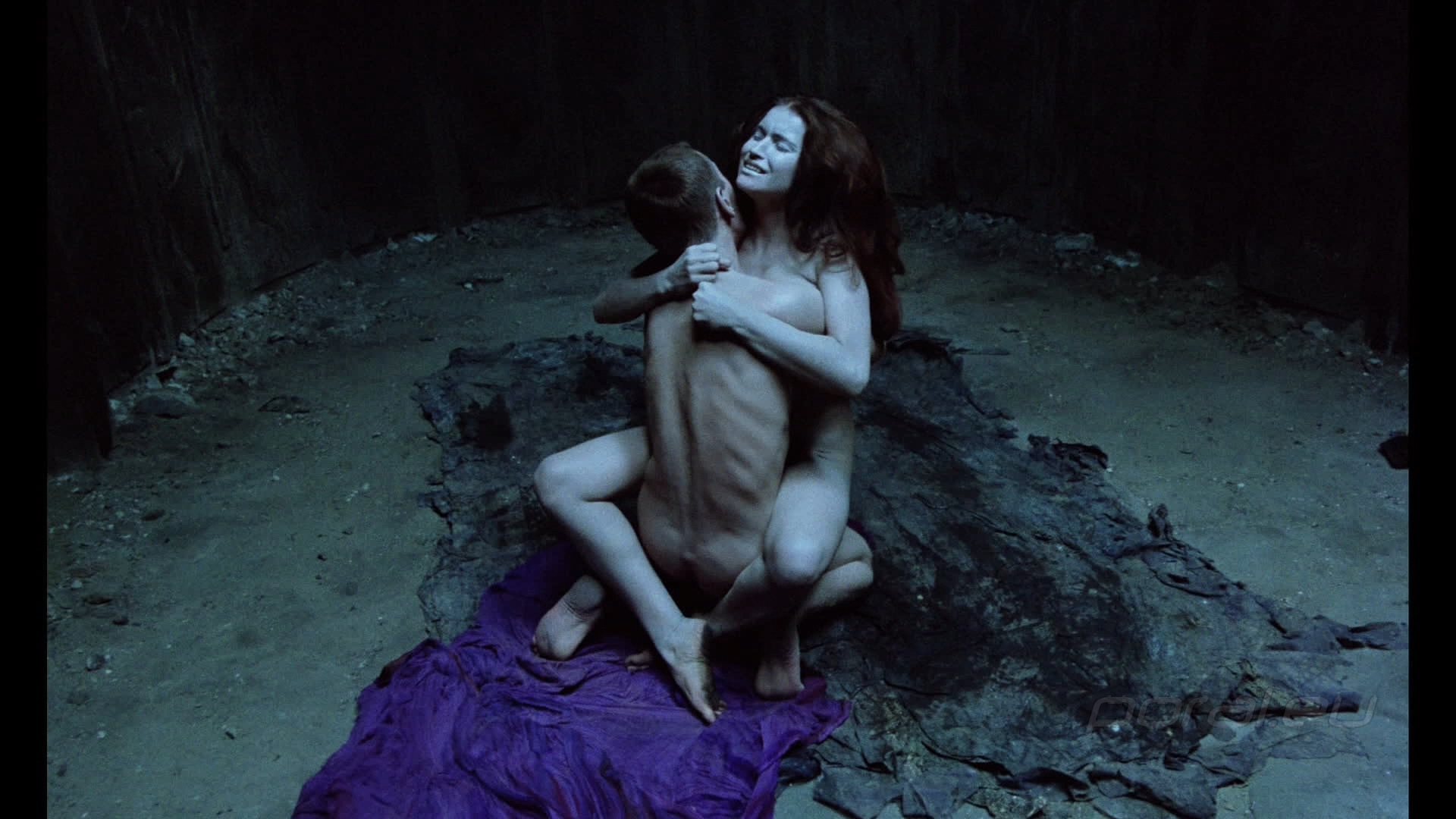 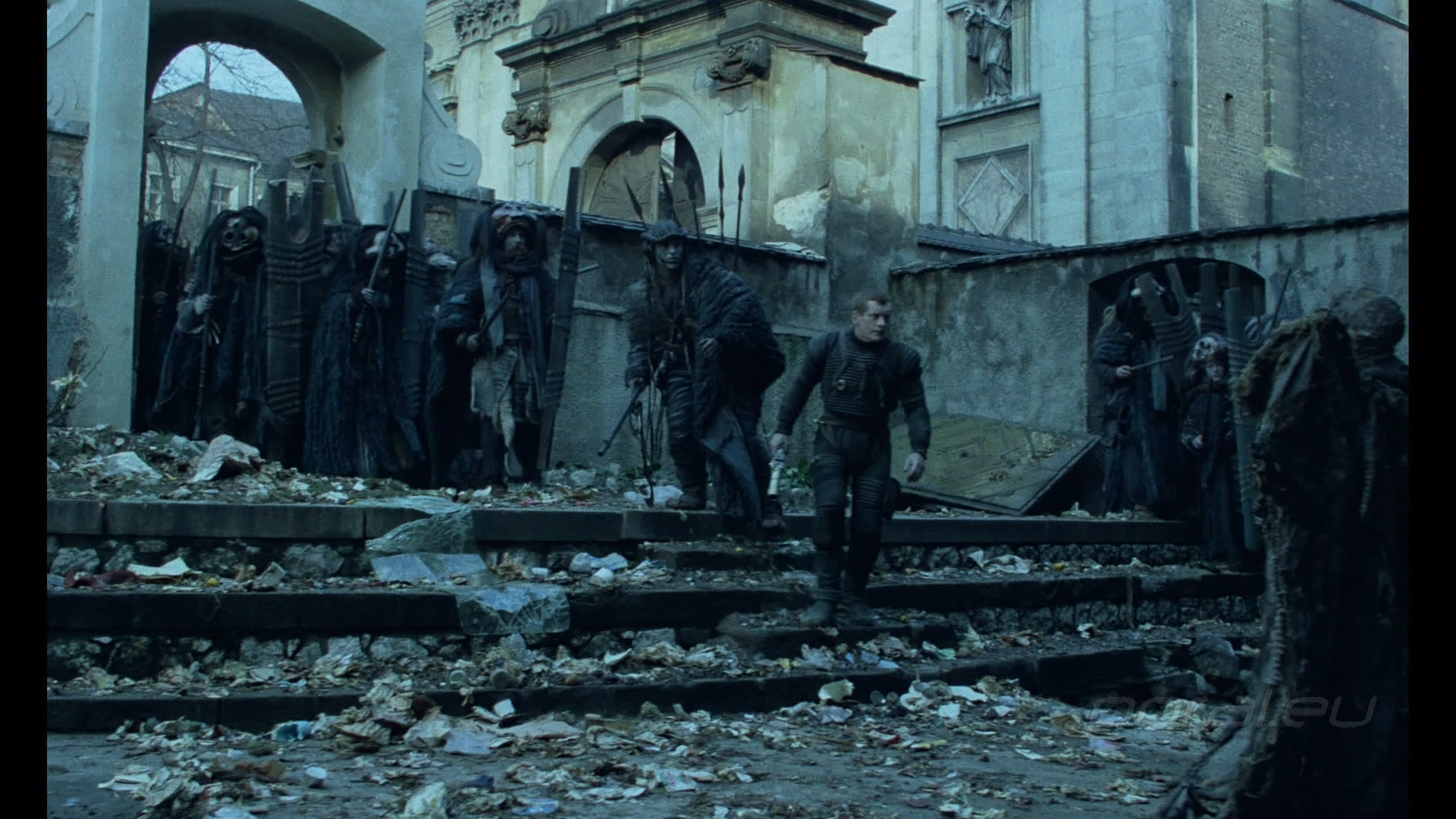 I see the menu is in English. Is it true this set only features Japanese subtitles?
Top

So nobody found the Easter egg on LA NOTE BLEUE Blu-ray?
Top

Drat it all, I forgot to get Cadbury caramel eggs.
Top

I don't have the set personally, but both Amazon.co.jp and CDJapan.co.jp only list Japanese subtitles.
Top

Yes! Gave me a chuckle.
Top

God I hate to be the one who refreshes this thread, but if anyone who works with Mondo Vision is in the forum, their website just went down.

What a pity. They are probably out of business.

They made some of the most beautiful discs / packages for us cinephiles and it would have been great if they could have completed their Zulawski project by releasing the trilogy. It would have brought closure of sorts.

Running a Business is a cruel cold monster.
Top

I wouldn't say they've gone out of business if they're still selling on Amazon Marketplace.
Top

Yes, "website going down" ≠ "has gone out of business".

Their site hadn't changed much in quite a long time (I'd been keeping an eye on it every few months). I'm hoping it's just a sign of inattention by a business running a tight ship.

I sometimes drop into this thread just to bask in the company of others who are hoping for the "trilogy" to one day see the light of day. What would we do without this forum?
Top

While we wait, suppose it's worth mentioning that you can stream On the Silver Globe for two more days here: http://exmilitai.re/film.html
Top

The website’s back up, same as it ever was.
Top 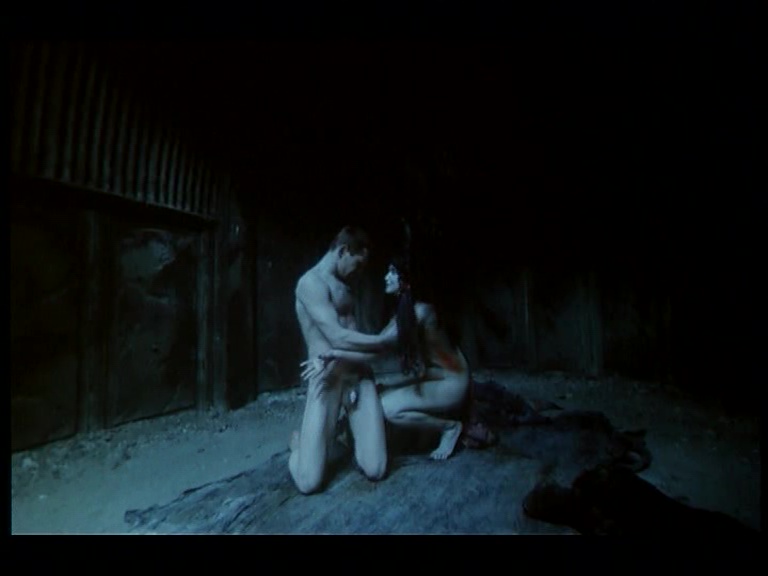 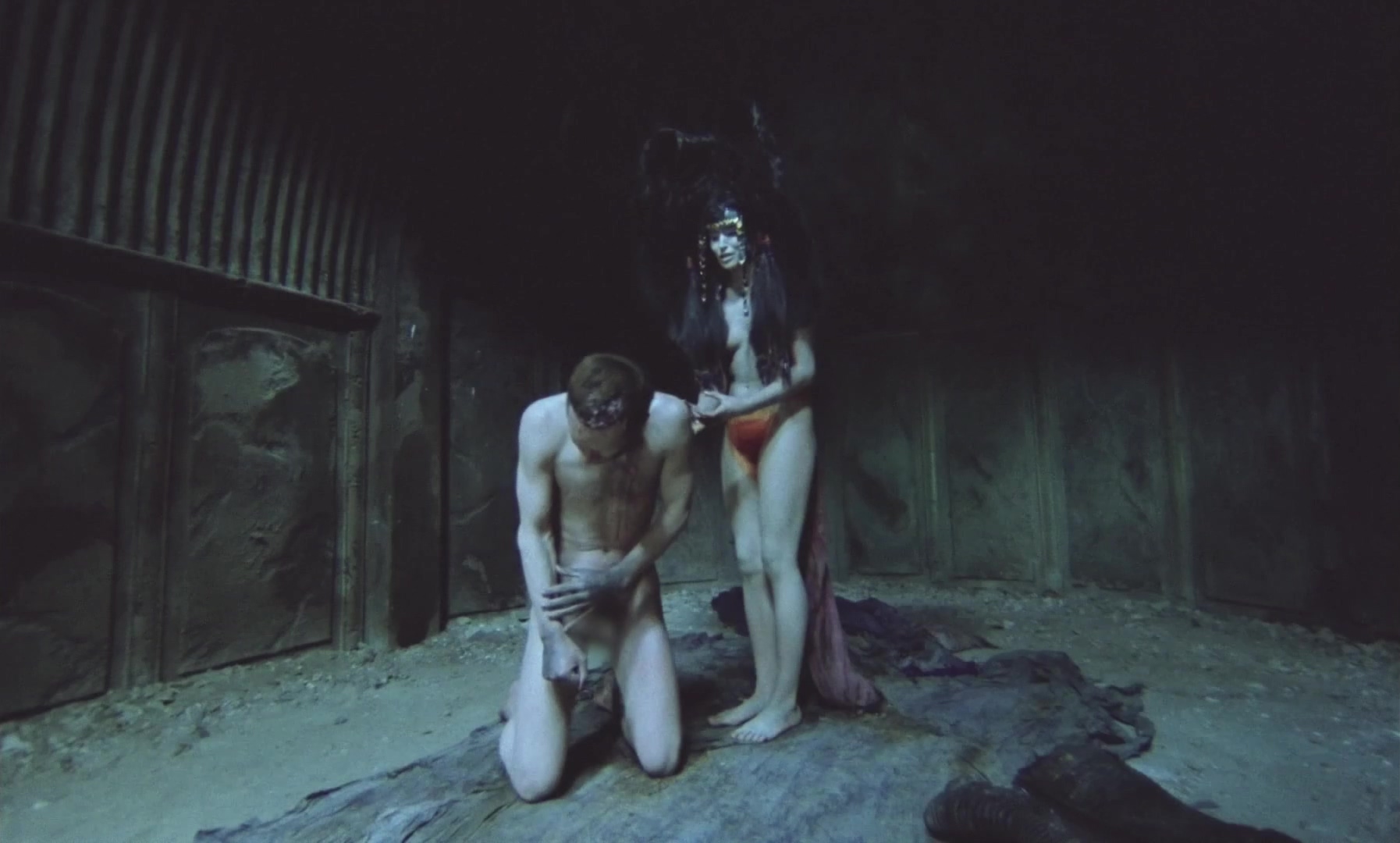 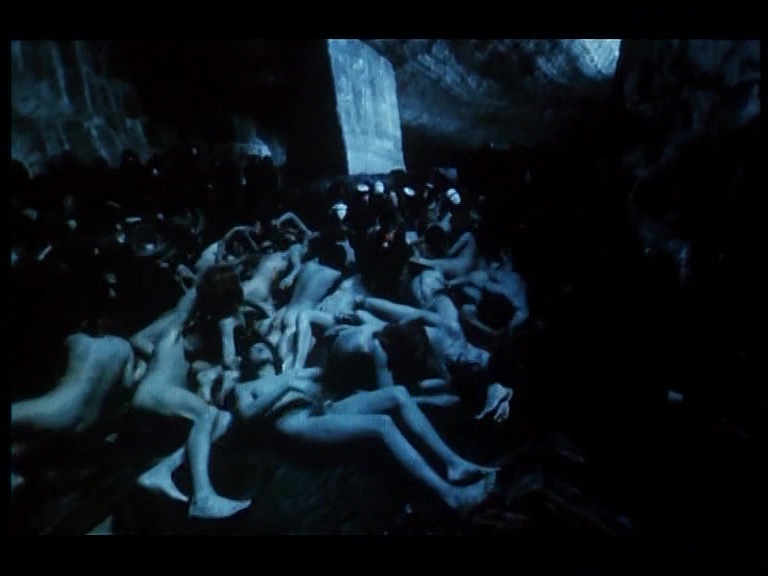 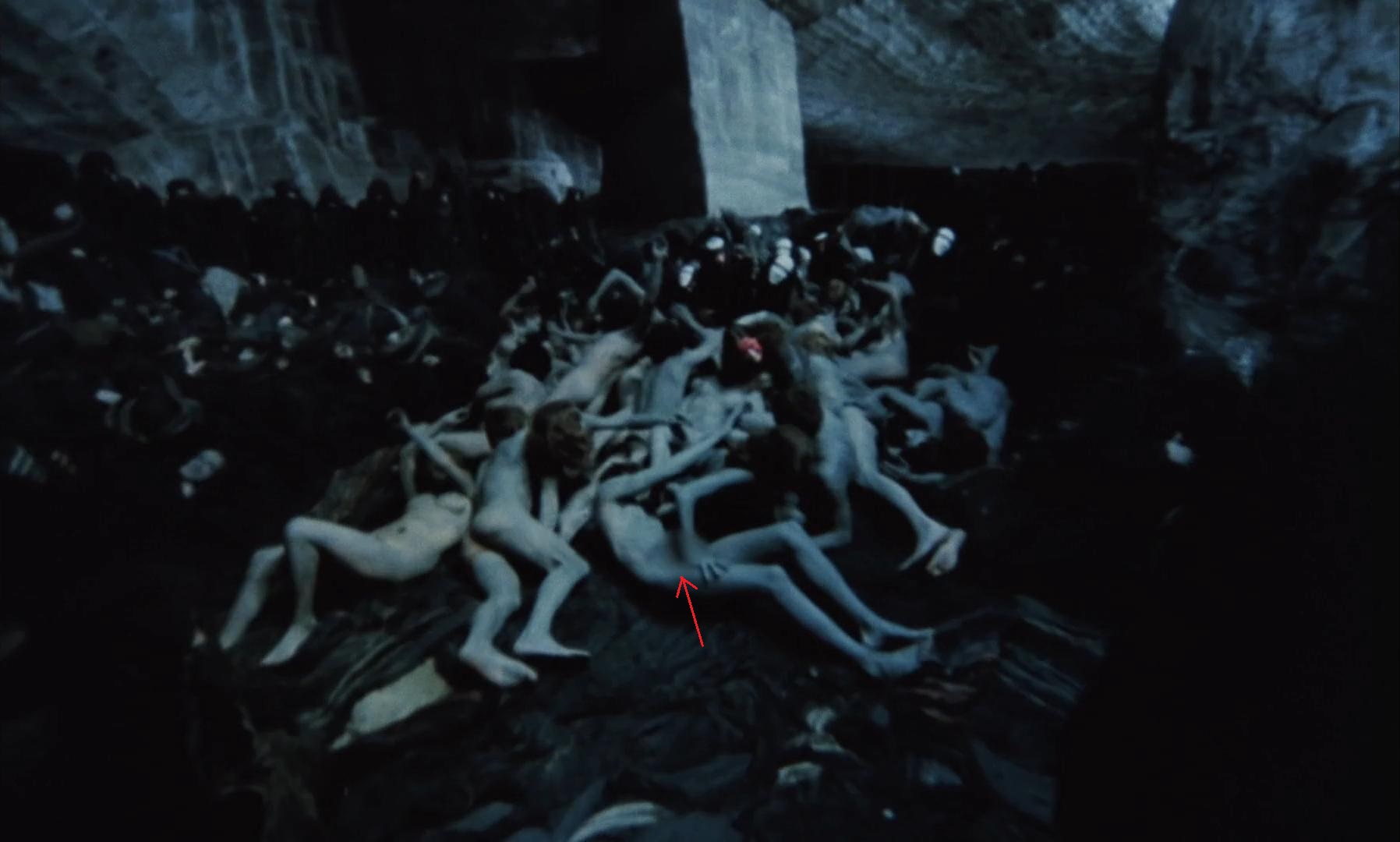 The version on the ExMilitai website was also censored.
Top

Japan censors frontal nudity like that. That's normal. Mercifully they don't pixelate it like they used to. I had an old Angelopoulos laser-disc from Japan that had a sequence that looked like a bad edit from Cops.
Top

This demands a long, serious discussion of whether pixelation is better or worse than painted-on loin cloths and groin rashes.
Top

Anyone hear anything further about the state of these movies. Was revisiting ON THE SILVER GLOBE (through YouTube clips) and had this pang for wanting to see more Zulawski on blu-ray.
Top

I don't know what it means for Mondo Vision and the rest of their Zulawski releases (they all appear to be unavailable on Amazon), but Film Movement have now got L'Important C'est d'aimer and it will have a (virtual) theatrical release from the 22nd of this month
Top
Post Reply
690 posts