^ I don't see what's so "worst" about this. This make-up appears in a scene and it was one of the movie posters. For a horror film it works.
Top

Lost Highway wrote:^ I don't see what's so "worst" about this.

Sometime over the last few months, this turned into the “Random DVD Covers” thread, with no real link to quality either way. It’s pretty rare these days that an actual terrible cover gets posted, with the vast majority being perfectly acceptable if unremarkable.
Top

It's almost as though people have different opinions, weird!

That said, The Prodigy looks totally fine to me.
Top

The way he's placed against the background is what makes it awful for me; it looks really unnatural. I can see why others like it, though.
Top

Boosmahn wrote: ↑
Wed Mar 27, 2019 12:31 pm
The way he's placed against the background is what makes it awful for me; it looks really unnatural. I can see why others like it, though.

I don’t like it but I come to this thread to point and laugh at freakishly hideous covers, not at mediocre ones.

That Prodigy cover is fine. Good movie, too.
Top

Lost Highway wrote: ↑
Wed Mar 27, 2019 12:41 pm
I don’t like it but I come to this thread to point and laugh at freakishly hideous covers, not at mediocre ones.

I echo this sentiment.
Top An old favorite dating back to an older incarnation of this forum, in case it helps restore a sense of purpose for posting examples of beyond-the-pale degrees of graphic incompetence, ugliness, grossly distorted representations of movies and their stars, preposterous use of proportion and perspective... Maybe the current crop of covers just don't sink quite to the level of some of the mostly long-OOP DVD era abominations.
Top

As I recall, all of the DVDs in that Chabrol box had similarly horrible MS Word default font
Top 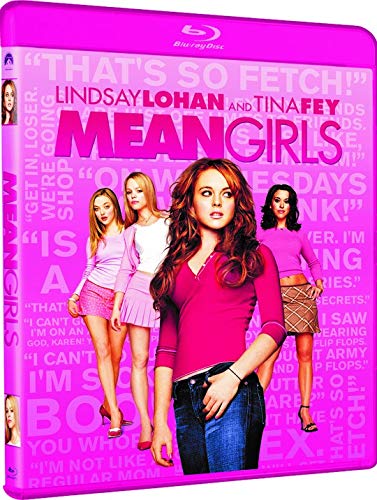 This is a wild one. It seems like a better idea than it is execution because it makes my eyes hurt to look at it for too long

Sorry it's not from a Chinese bazaar or whatever
Top

Isn't that basically the art that has always been used?
Top

Absolutely nothing wrong with that
Top

The color has been totally fucked with on the Blu-ray cover, though, like a very bad Instagram filter applied 10 times over - not to mention how unreadable everything behind them is. It's a terrible cover, sorry. Standing my ground.
Top 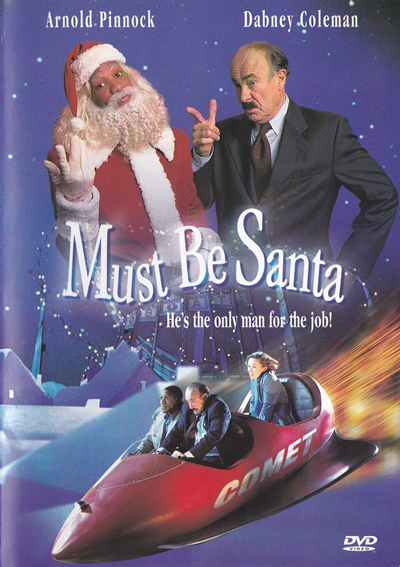 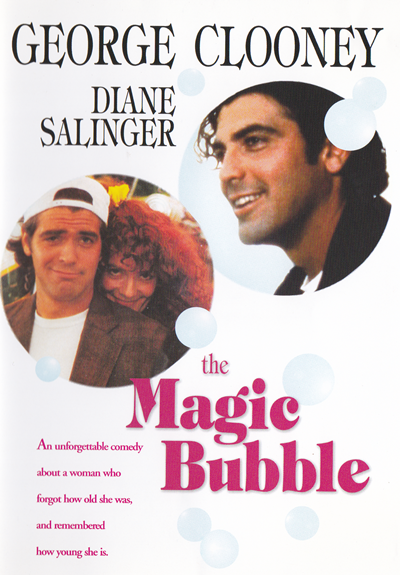 Can we still buy new usernames?

I've seen few weirder. Dabney Coleman, vice president of Santa Enterprises or something, takes his wheelchair-bound boss to a mall to find his successor ("I want you to meet a friend of mine. He's a crippled guy, but he's a terrific person!" - actual dialogue), but Santa dies and with his last breath gives the job to a homeless Black man mid-theft, half-naked and running from mall security. He is then kidnapped and taken to the North Pole (which is actually Heaven?) where, in a really quite nightmarish sequence, a group of small children taunt and laugh at him when he tells them, plainly terrified, that he doesn't want to be Santa Clause. It's like The Toy meets Get Out.

And in scenes I can't begin to make sense of, Santa's IT team is trying to find "Floyd Court", the new Santa, but instead bring up Count Floyd for an extended Joe Flaherty cameo: 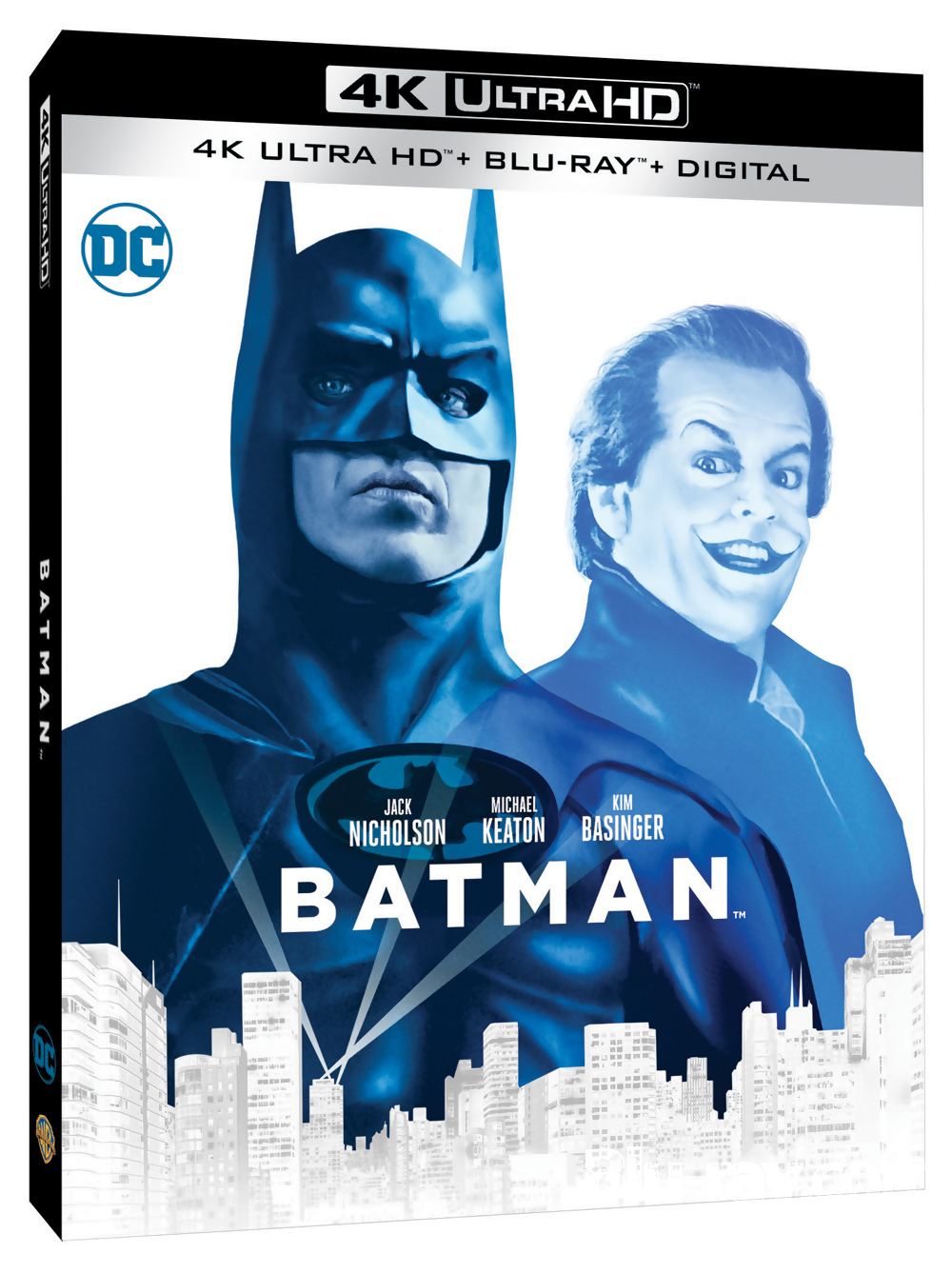 Returns is vaguely better, though its transparent blending of Catwoman and The Penguin in Batman's head is quite a poor design idea.
Top 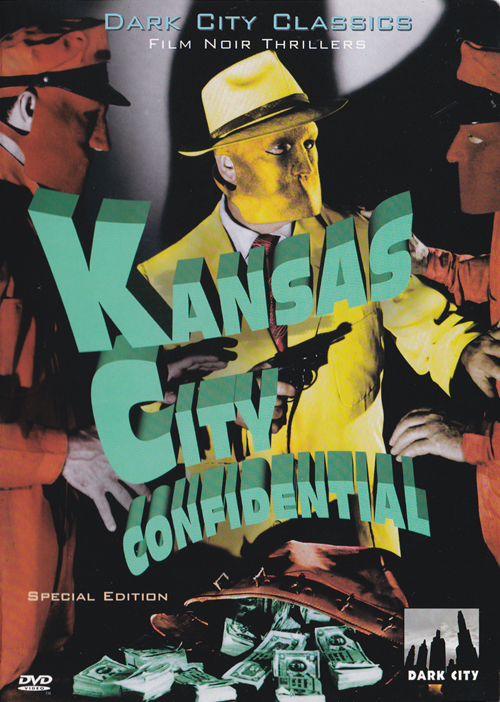 Proof Travolta lurks on the board 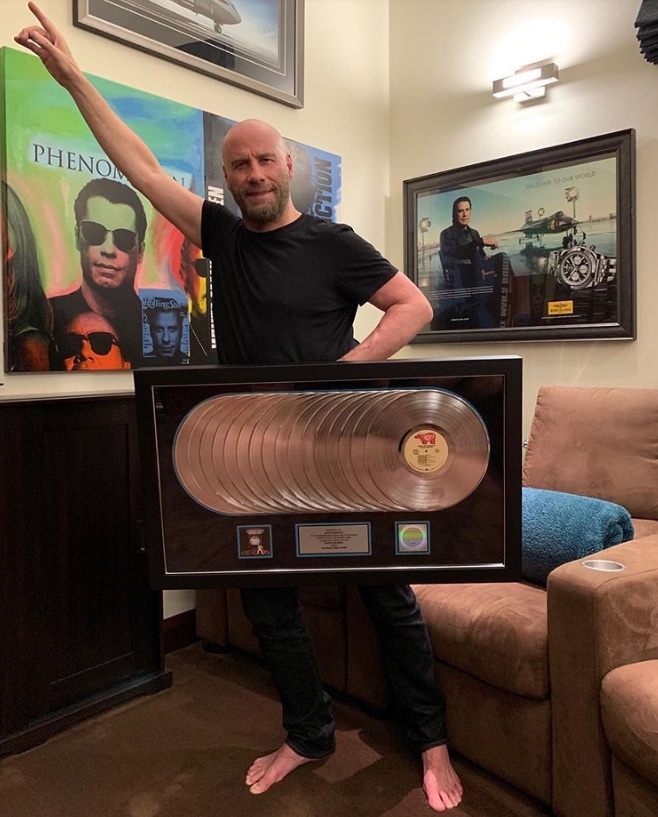 He looks surprisingly great bald too, who the hell was keeping him away from this all these years?
Top 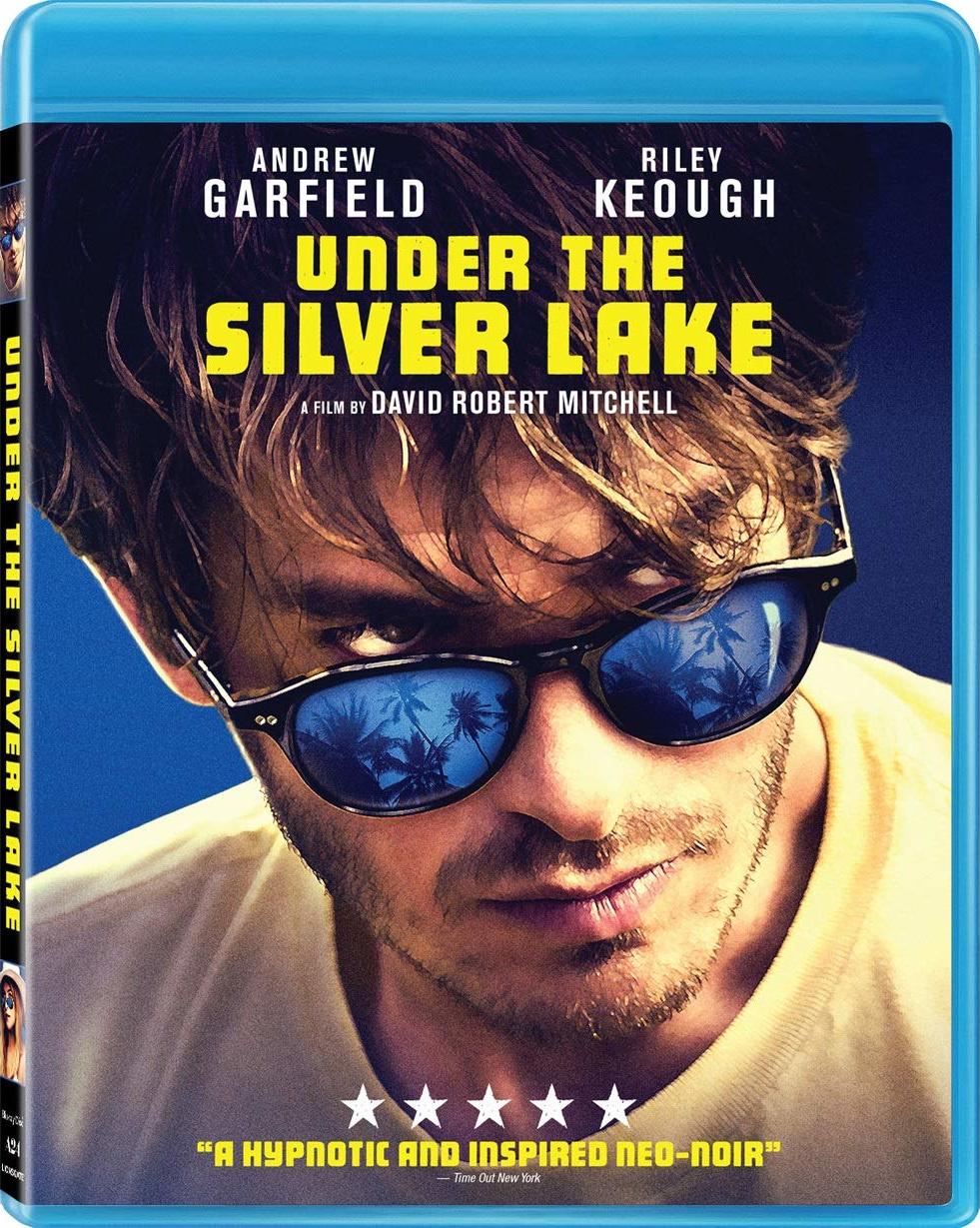 I know everyone won't find this bad, but who would be convinced by this as opposed to the actual poster?
Top
Post Reply
1864 posts