Okay, so this was unexpected...

For Eureka Classics I'd imagine (pack-shot and possibly specs announced tomorrow at 4PM on Facebook/Twitter).
Top

So is this maybe the first three Shinobi no mono films or something else?
Top

joshua wrote:So is this maybe the first three Shinobi no mono films or something else?

I'd be happier with the Shinobi no mono films, but if this is indeed the Eureka Classics announcement we're expecting then it's more likely to be The Ninja Trilogy. Glad to be proven wrong though!
Top

Ugh. I forgot about those movies. That's too bad.
Top

And it is the Cannon series.

After 88FIlms released the American Ninja series, I'm assuming there must be a desire for 80's Ninjasploitation...
Top 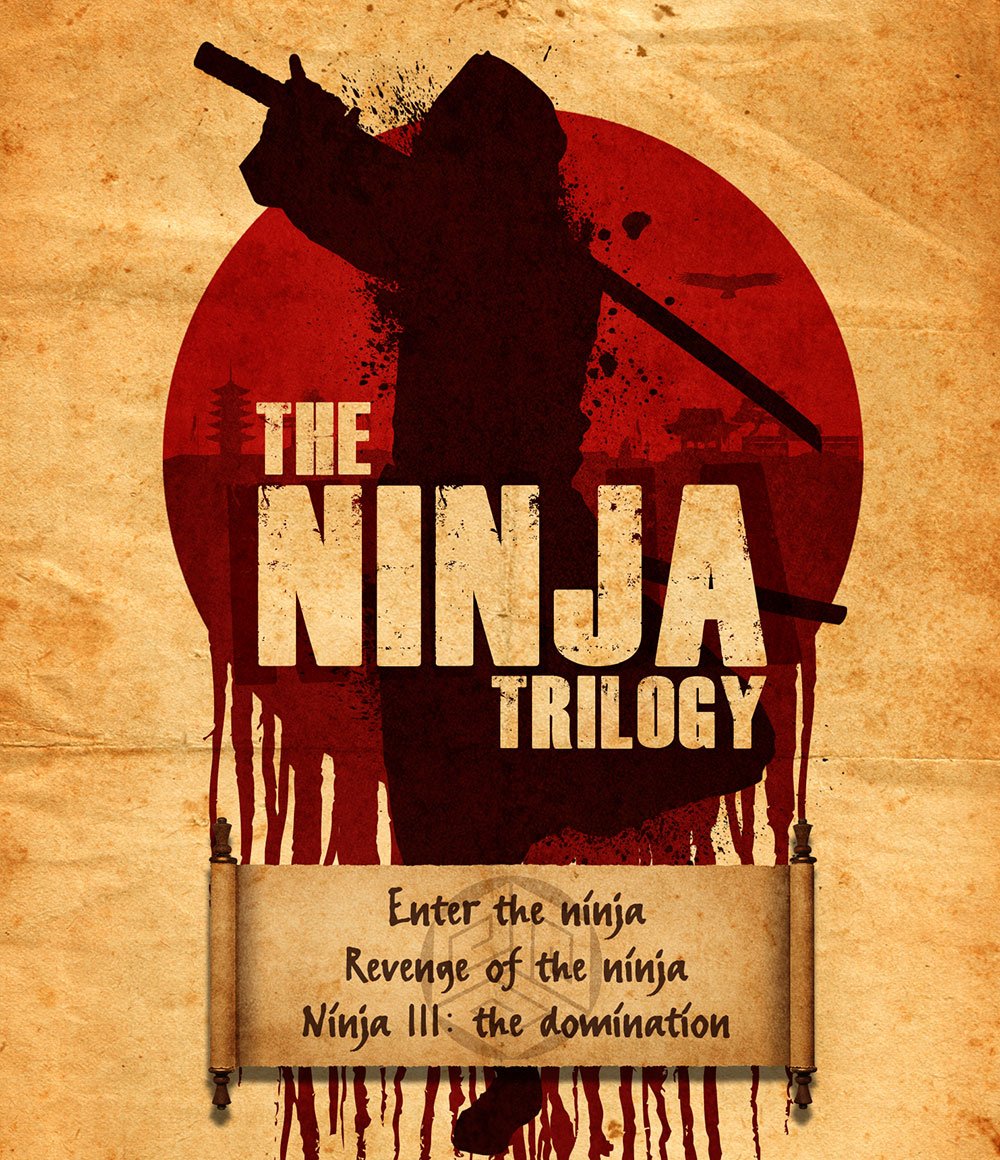