What is this 4-film John Alton set and how did I miss it?
Top

And what tote?
Top

If you got the email, it--ahem--indicates that you get one if you preorder the Fuller set direct from them (while supplies last): 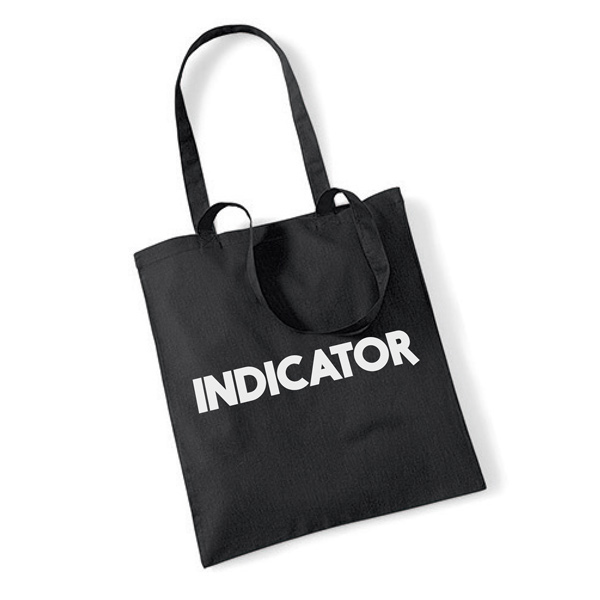 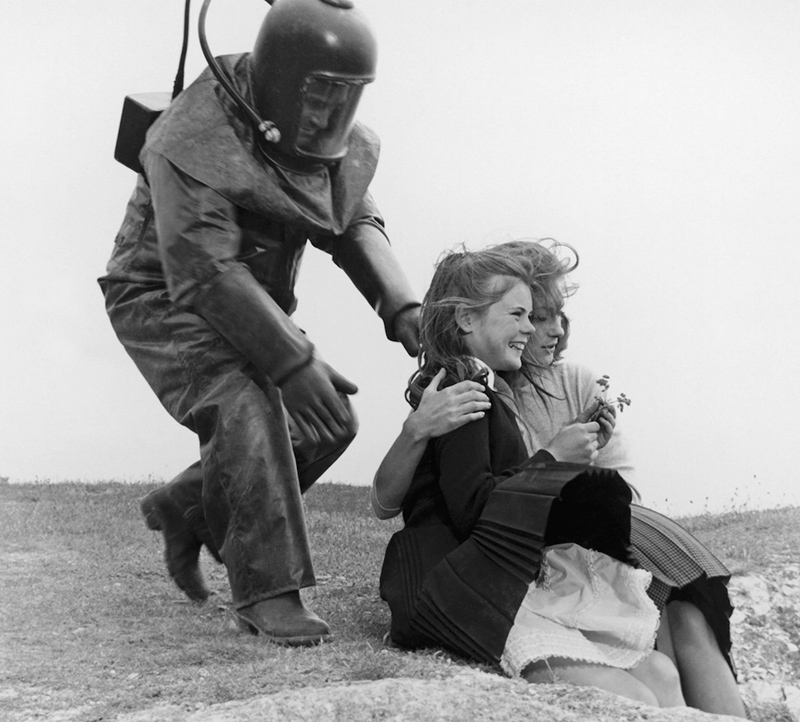 I'm not positive, but I believe the reference was to the recently released Classic Flix Mann/Noir collection.
Top

That's what I thought at first, but it's only three films.
Top

The notion of what defines an 'auteur' is always tricky. I like to think of a film as the
product of some kind of singular vision. And while you can certainly say this about the
films of (for example) Stan Brakhage as the work of an individual, the collaborative effort
that defines larger-scale filmmaking tends to muddy the waters. I like to look at the Alan
Clarke set from the BFI as an interesting example. Although Clarke is the constant figure
it's usually the writer who gets the prominent credit. Or with The Singing Detective,
should I regard the writer Dennis Potter or director Jon Amiel as the principle author?
Top

Isn't that hint a still from the Hammer / Losey The Damned?

Re Auteurism - isn't there a Robin Wood piece which argues that a Director is not necessarily the prime-auteur of a film and then lists, inter alia, Jerome Moross as the Auteur of The Big Country?
Top

Okay, as you can all see, we now have an Indicator Forum! Please be patient over the next couple days as swo and I go through this thread and start parsing out new dedicated threads for all titles
Top

Similarly, I'm going through the various threads making sure that the specs are the final retail ones - Indicator quite often lives up to the MORE TBC promise at the end.
Top
Locked
259 posts