"Everyone needs money. That's why it's called 'money'" 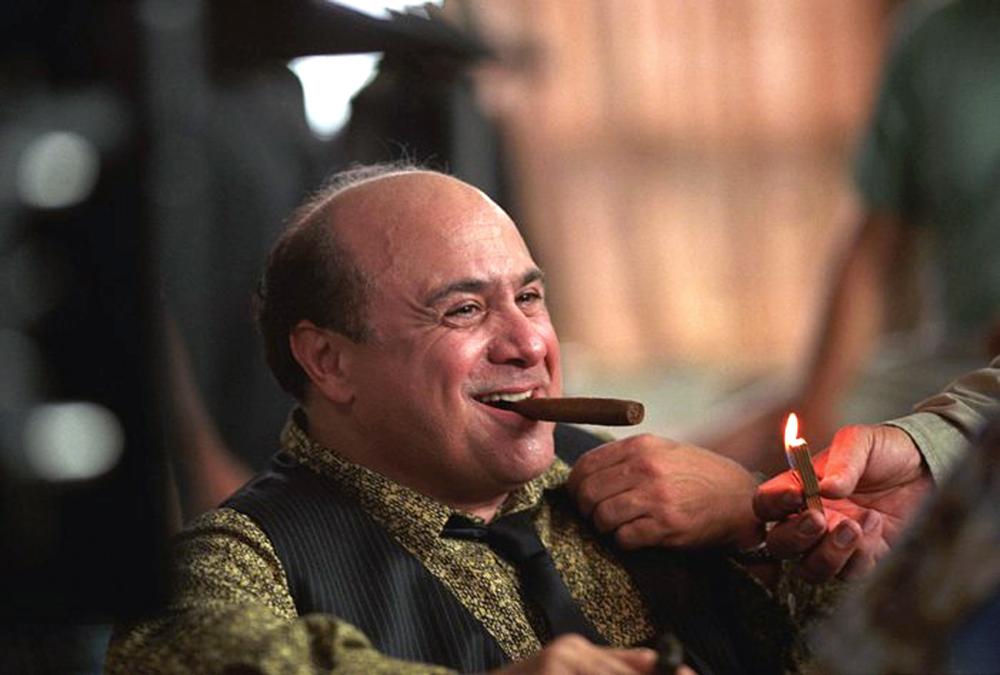 I suppose you could argue that a few previous characters that Gerwig has played have been in danger of flying off into self-created wonderlands, but a Barbie film might push things to extremes! Of course more than anything else the film will need to live up to the Barbie Girl song.
Top

I hear the Karen Carpenter estate is already planning to sue.
Top

NOT THE NEHRU JACKET!
Top

Actually there could be something quite audacious about Margot Robbie going from Sharon Tate to this similarly sunny character. Maybe at the end Barbie's dream house is besieged by a group of spin-off dolls with a grudge (led by Sindy and her boyfriend Action Man naturally) and instead of a big massacre it turns into a pool party where everyone gets make overs and makes snide comments about the one aspirational doll who maxed out her credit cards on the single swimsuit that is the same one that she brought with her last season.
Top
Post Reply
9 posts • Page 1 of 1