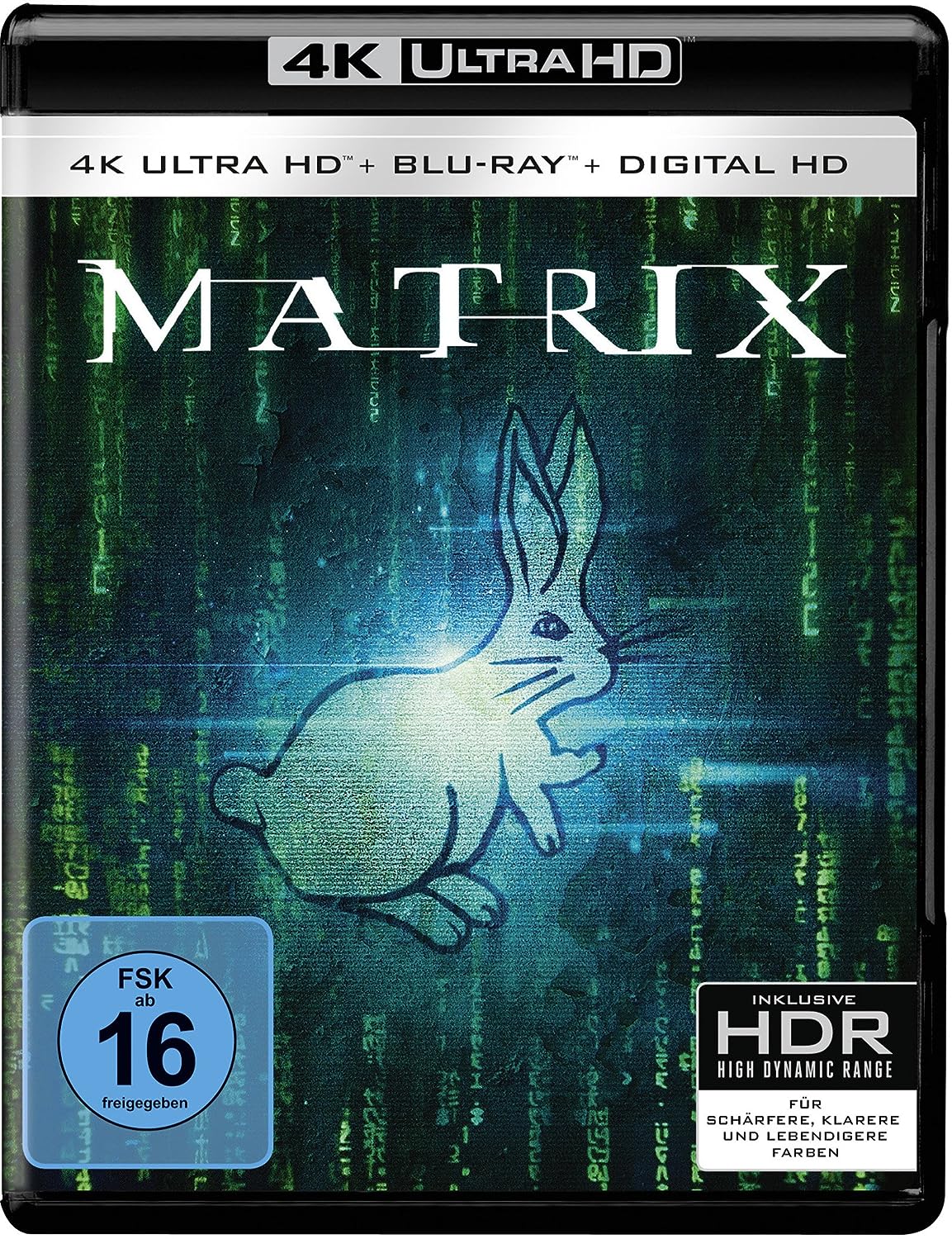 Not a DVD cover per se, but equally atrocious 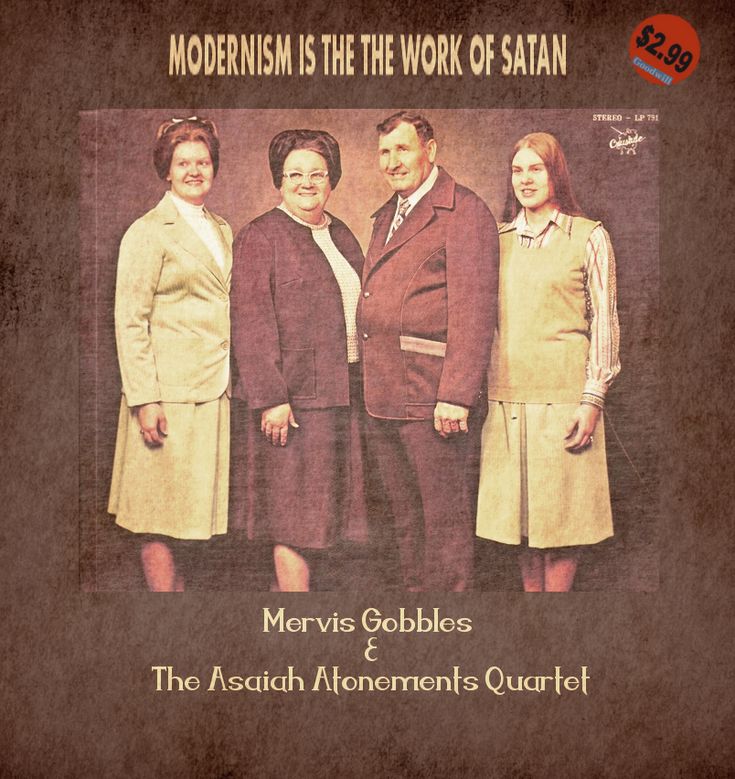 Assuming Mervis Gobbles is on the cover, who’s the fourth member of the quartet?
Top

DarkImbecile wrote:Assuming Mervis Gobbles is on the cover, who’s the fourth member of the quartet?

Seriously, or maybe not, there are enough atrocious 60s/70s middle America Christian/Gospel album covers to fill another 44 pages of this thread.
Top

I like this because it means all the mouthbreathers on the Blu-Ray.com forum have to run out to Wal-Mart and shell out $100+ for movies they already own so they can get all those ugly slips
Top

Matt and Chris are really missing the boat by not offering to let Fox pay them to install Deadpool emojis.
Top

Really sloppy photoshop work.
I wonder who approves of such things.
Top

Why is Lionsgate so damn insistent on ruining A24's perfectly fine posters?
Top

I don't know what you're talking about - Patricia Arquette and Ellar Coltrane made a great duo playing opposite my Uncle Herb.
Top

Chloe is making the same face I do when on a ranch and seeing what I have to clean up.
Top 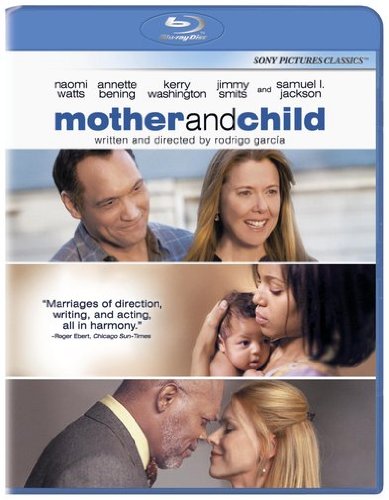 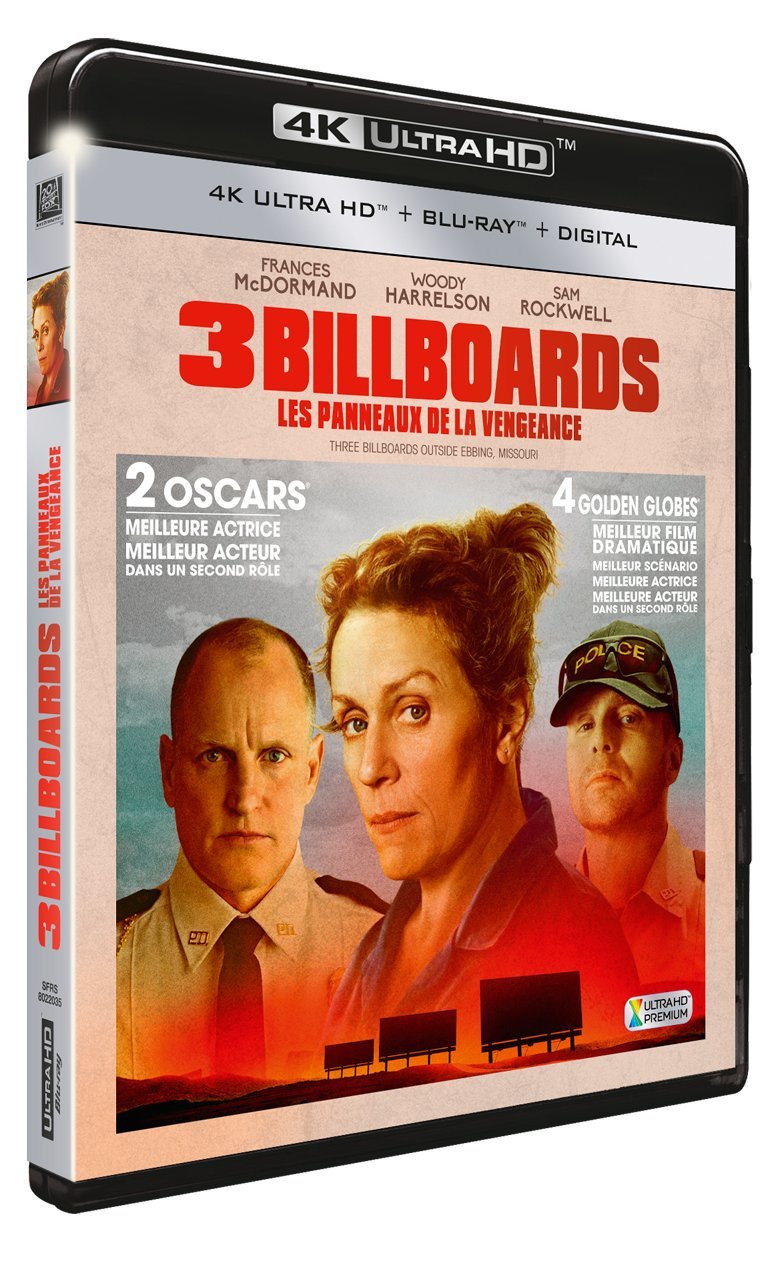 Call me crazy, but I'm not sure that that cover is all that bad, certainly not at the level of most of the covers in this thread...
Top

The Panels of Vengeance, however, is a fantastic title.
Top

I can't agree with mfunk, either. None of the artwork for this film is thrilling, but most of it is fine and you could only expect the art to change outside the US, where Missouri has almost no relevance, but actors like McDormand and Harrelson (and Rockwell, to a lesser extent) do. The Japanese release gets the US art on a slipcover, but the actual Blu-ray art is very odd indeed.

Besides, the French cover is a better version of that art than the UK version. McDormand's pose is much less appealing, and the awards banner printed on (not to mention the twenty stars they stuck over the actors) is obnoxious.
Top

And speaking of bad art on Fox Japan Blu-rays: 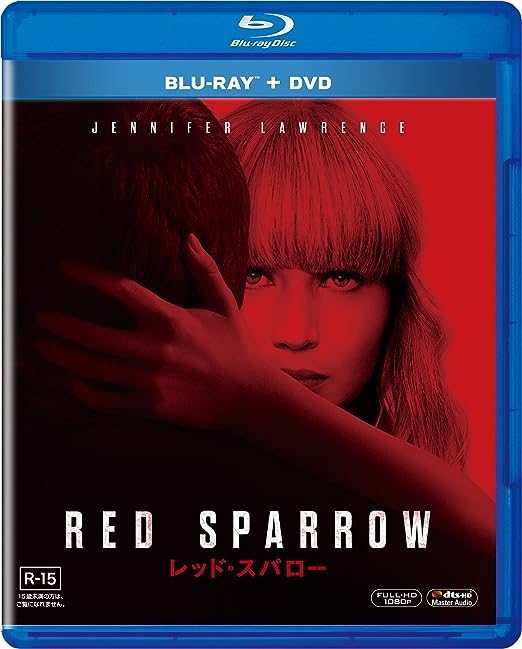 This one really makes the movie look just totally dumb from the off:

As opposed to the other marketing?
Top

Eh, it's better than all of those joke posters referencing other movies. At least this one is just a Star Wars/general 80s pastiche.
Top

Agreed. It's also better than this, which I shall henceforth dub Rhino Plasty One: 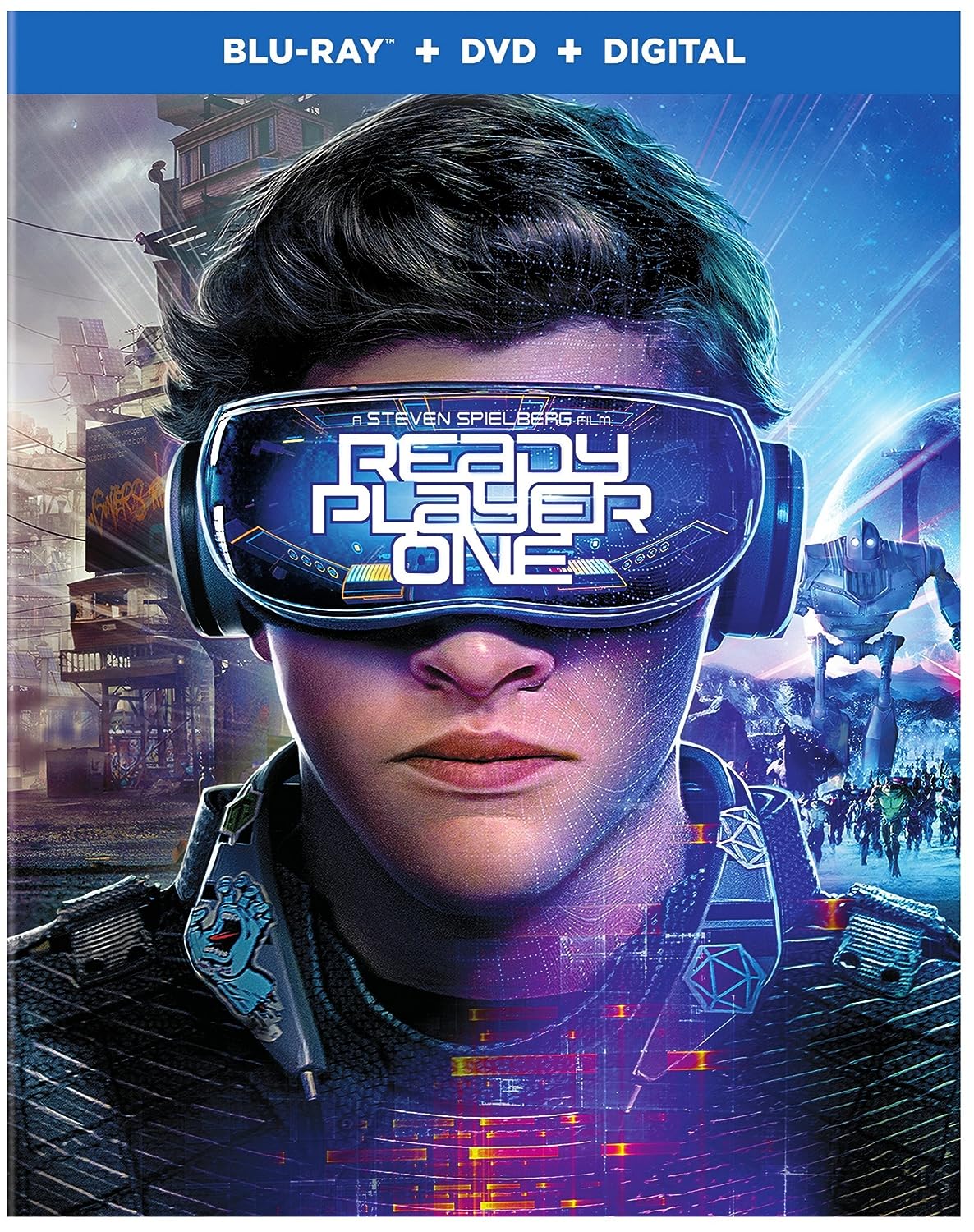