That was one of the original posters. And it's representative of the film.
Top

I don't remember any scenes from the film that take place on an all-blue soundstage! Really I hate that style of design more than anything.

Also the "Find Your Kingdom" tagline is stupid, regardless of its provenance.
Top

The top pull quote seems made-up: "Every moment of this film is glorious." Danny Leigh's review in the Guardian doesn't contain anything resembling that statement.

Also, I was going to say something about the name Brooklynn Prince, but just look at this graphic. (I hadn't realized the name was so common.)

Brian C wrote:...Also the "Find Your Kingdom" tagline is stupid, regardless of its provenance.

I agree, but it feels slightly more relevant when accompanied by the photo of the lead child in front of the "Magic Castle" motel; the shopping cart just doesn't cut it.
Top

That cover is The Room of bad covers.
Top

As swo said, it is literally just the UK poster, and nothing about it is misrepresentative of the film. Is this like y'all's first time seeing a run of the mill cover or something?
Top

Film seems interesting, but this cover doesn't do it any favors.
Top

It's an intentional evocation of Animorphs 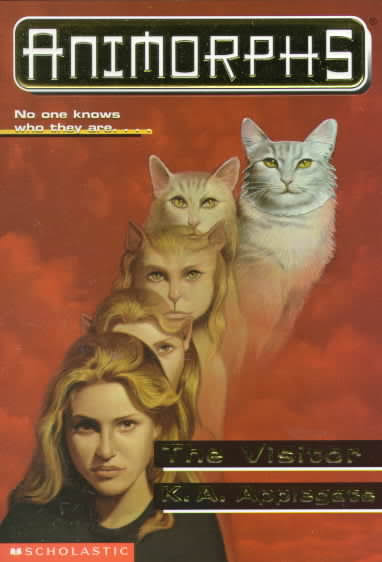 This isn't a bad cover, I just love that there's apparently a world in which Michael Lerner headlines movies like this and gets a cool badass movie poster treatment 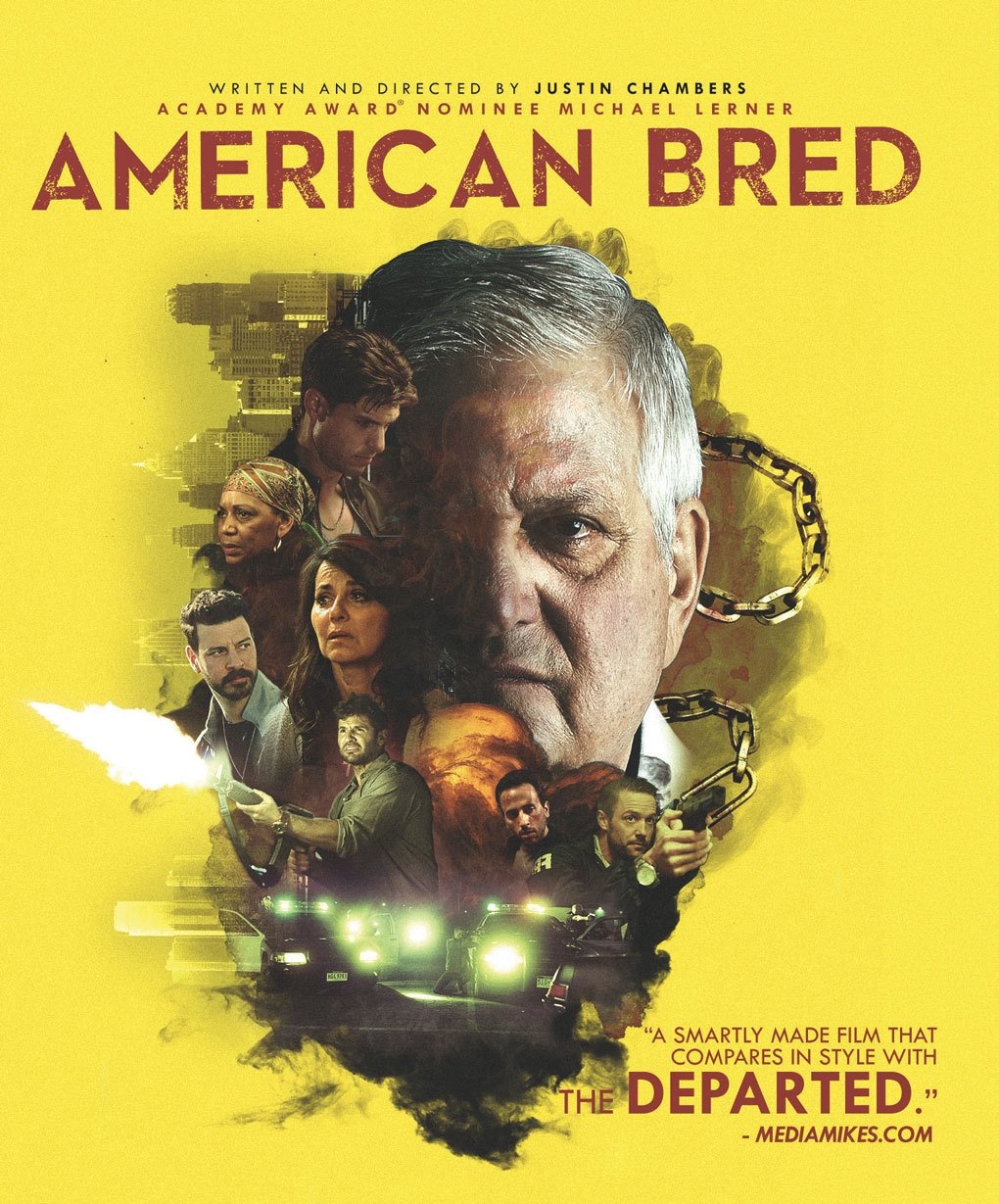 The placement of that quote qualifies it as a bad cover to me.
Top 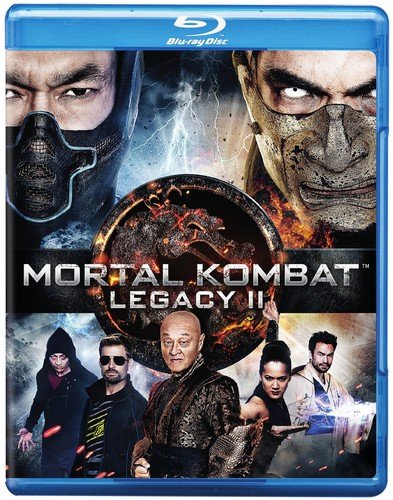 I have to give Quick and the Dead some credit: they actually lined up the names with the right faces, which is something you don’t see nearly enough.
Top 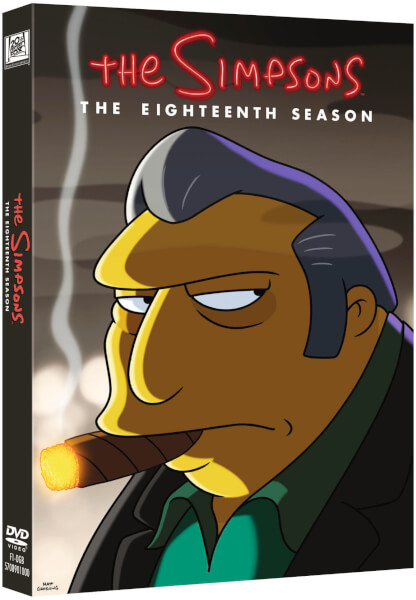 It's totally hilarious the characters they've lined up for the remaining seasons:

Who is going out of their way to buy the Duffman-themed box set?
Top

Also, how does Fat Tony get a cover before Mr. Burns or Ned Flanders? It's pretty bizarre, but no one is going to buy these anyway.
Top

The most perplexing one, I think, has to be putting Frink for Season 16. Before Flanders, or even, like, Lenny. The only possible reason I can think of is they've determined who it's centered around doesn't matter and it just is a thing they use to structure the menu designs, which kind of explains what would appeal about Frink and Fat Tony. But, also, I don't think it was right for them to include Sideshow Bob or Fat Tony, as they're guest characters not played by a cast member!

(An episode from several years ago had Sideshow Bob do a cameo scene at the end, which I found unnerving - the character only makes sense, to me, when appearing in a "Sideshow Bob episode," and to suddenly have him just appear whenever with Kelsey Grammer felt so weird)
Top

This change seemed to happen at the point where they started putting out Blu-rays and while there did not seem a particularly 'big' episode of the season featuring the starring characters for the first two sets (the Kang/Kodos and Otto ones) after that they seemed to try to tie it into a particular episode and throw in a couple of extra older episodes. I cannot speak for the Eighteenth Season yet (though I seem to remember The Mook, the Chef, the Wife and Her Homer episode is the one that 'Principal and the Pauper's Fat Tony by killing him off and replacing him with his son who ends up looking exactly like Fat Tony!) but the Frink one was collecting all of the flash-forward episodes from the series together in one set. It goes like this for the rest of the extra episodes:

The only issue is that these extra episodes from earlier seasons were more of an event when it was a Blu-ray release and they were getting upgraded. Now that the Eighteenth Season is DVD only, its not really quite as much of a selling factor.
Top

Gregory wrote:Also, I was going to say something about the name Brooklynn Prince, but just look at this graphic. (I hadn't realized the name was so common.)

I'm curious to where they pulled their data on this. I am unable to corroborate it with the stats on the Social Security website.
Top

The Social Security Administration was the listed source for it. Out of curiosity, I checked this tool at the SSA site, choosing three states at random for 2012, and Brooklyn was indeed the most popular girls' name starting with B in all three.
Top

Gregory wrote:The Social Security Administration was the listed source for it. Out of curiosity, I checked this tool at the SSA site, choosing three states at random for 2012, and Brooklyn was indeed the most popular girls' name starting with B in all three. 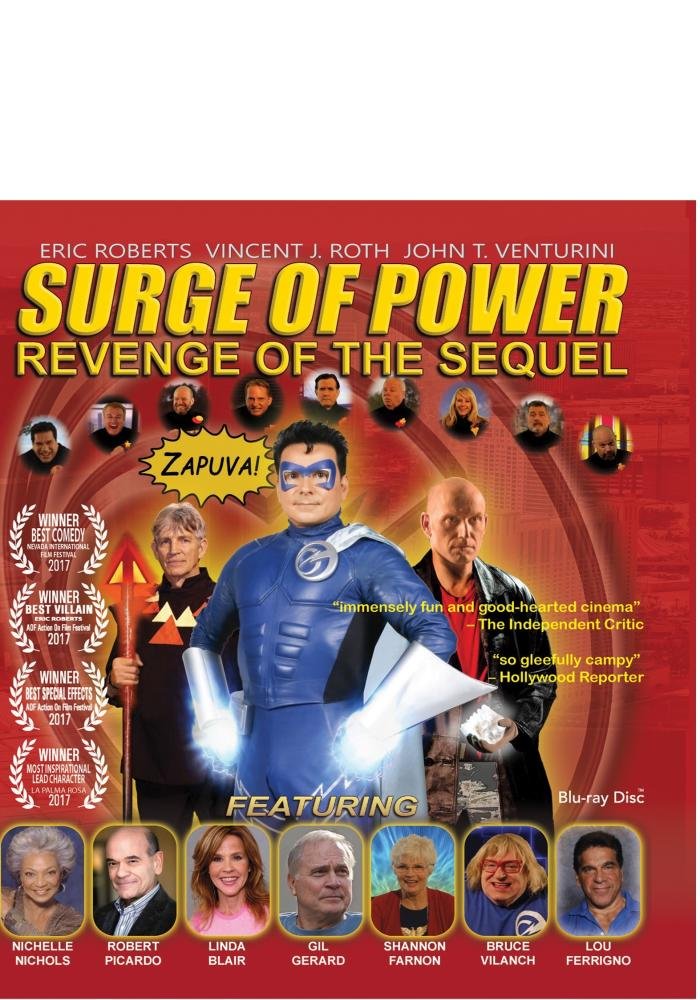