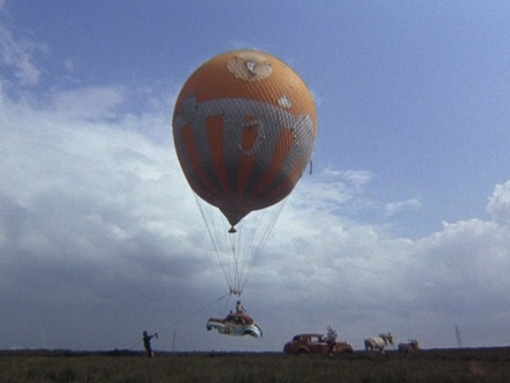 New Wave director Richard Lester joins former members of THE GOON SHOW to create a series of comic sketches about a post-nuclear London: a girl is 17 months pregnant, a father turns into a parrot, a man becomes a chest of drawers and another man--a bed sitting room.

Despite there being a rather sharp looking Region B Blu-ray edition available from BFI, MGM and Fox have decided to release Richard Lester’s The Bed Sitting Room under their Manufacture-on-Demand DVD line, the MGM Limited Edition Collection. They present the film in its original aspect ratio of 1.85:1 on a single-layer DVD-R. The image has been enhanced for widescreen televisions.

There’s room for some more restoration here but the MGM DVD looks surprisingly good for what it is. Damage is still heavy and it presents some burns, scratches, and smears but they’re not overly rampant, but they’re noticeable when they appear. The transfer itself is actually pretty good, delivering a fairly sharp image with some distinct details present. Film grain is present though can look a little noisy, and there are some halos prominent in places. But in general it’s clean for a standard-definition presentation and moves smoothly. Colours look a little dull but I think they still stick to the intended look of the film.

Despite it looking generally good it’s obvious MGM/Fox aren’t using the BFI transfer or BFI at least did more of clean-up. Unluckily the BFI Blu-ray is region locked to Region B (and the DVD is Region 2) so for people in North America who do not have a multi-region Blu-ray player their only option is this MOD release. It doesn’t look bad by any means, and I’m still impressed in terms of quality with these titles from MGM, but it’s frustrating to know there is better out there. 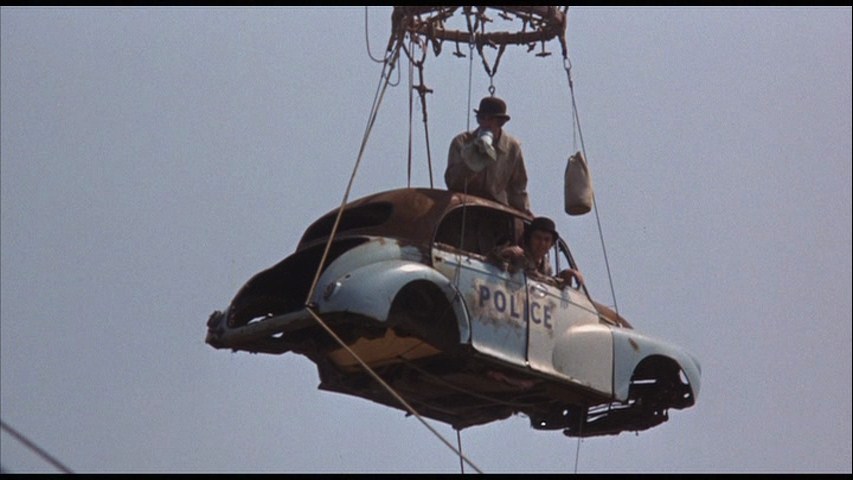 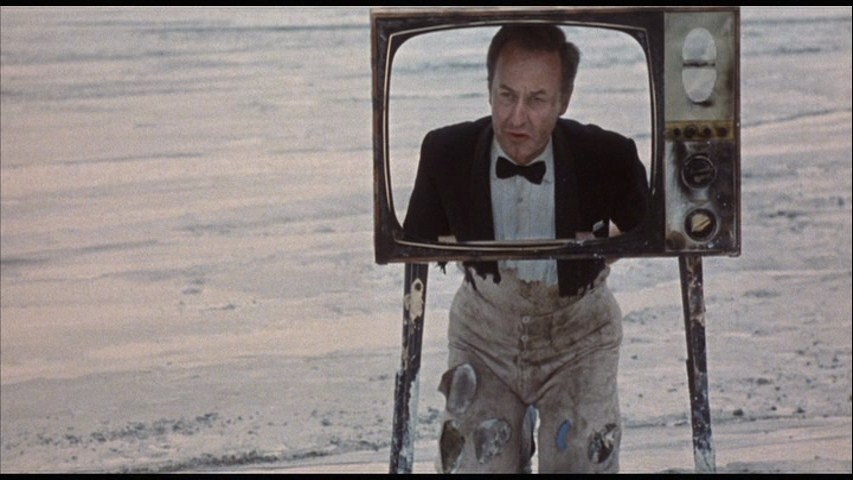 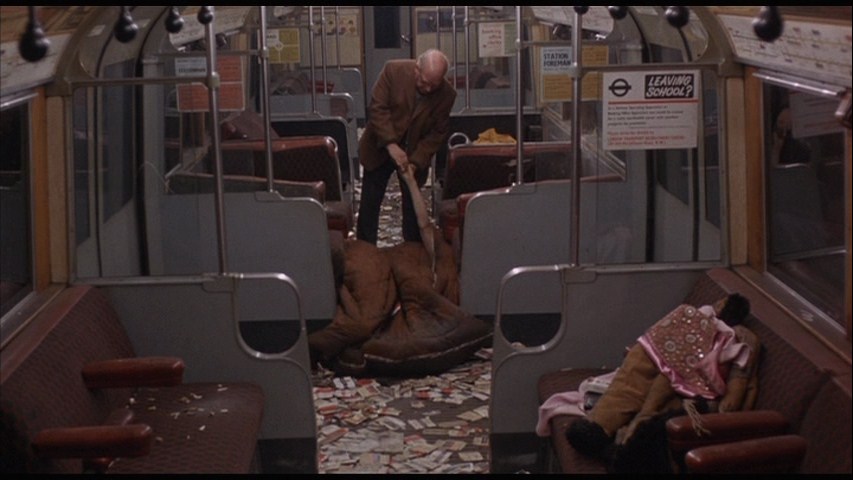 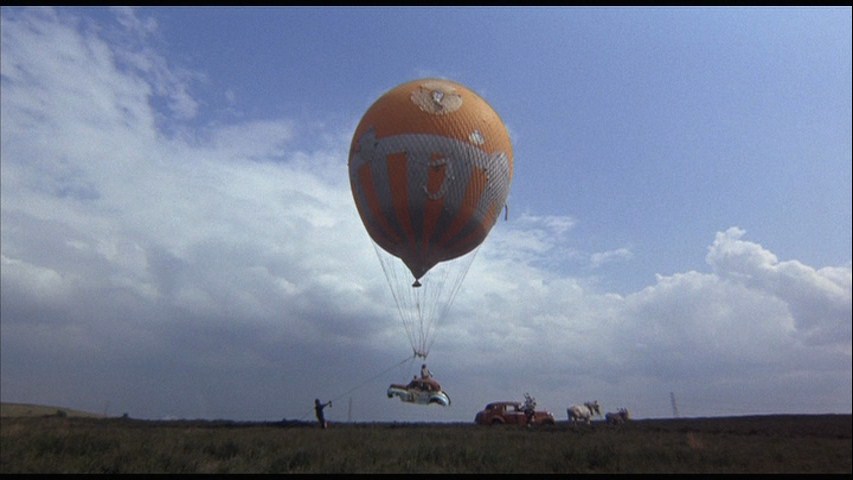 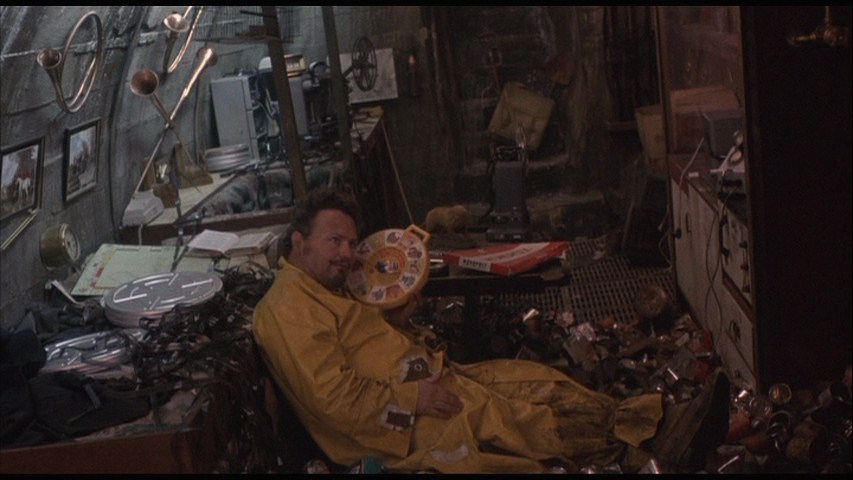 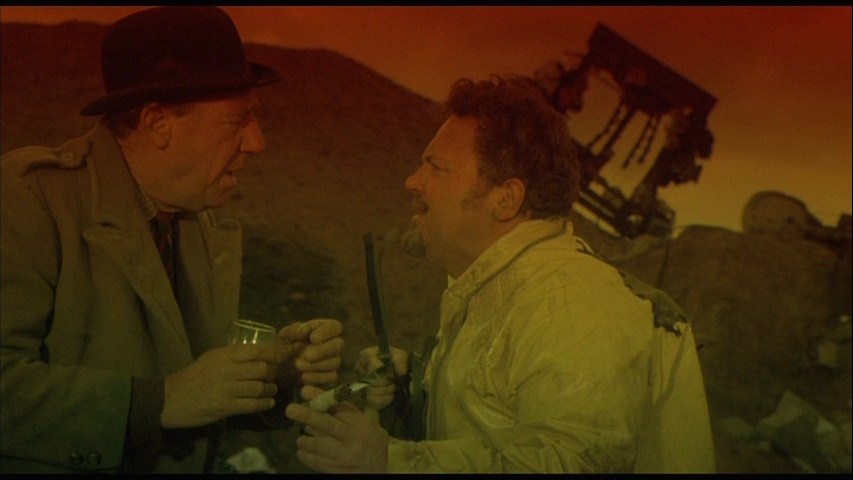 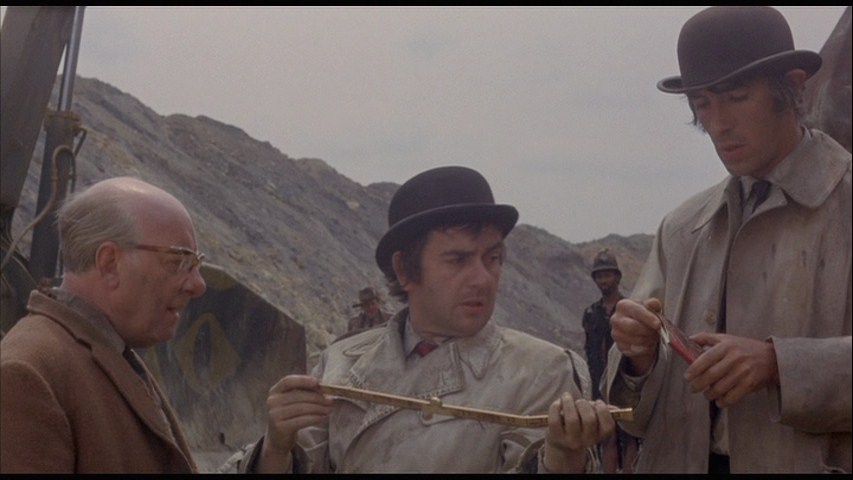 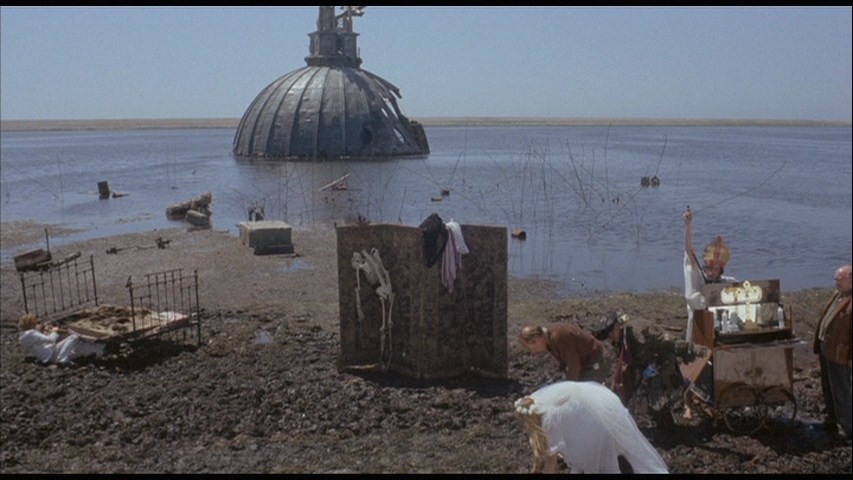 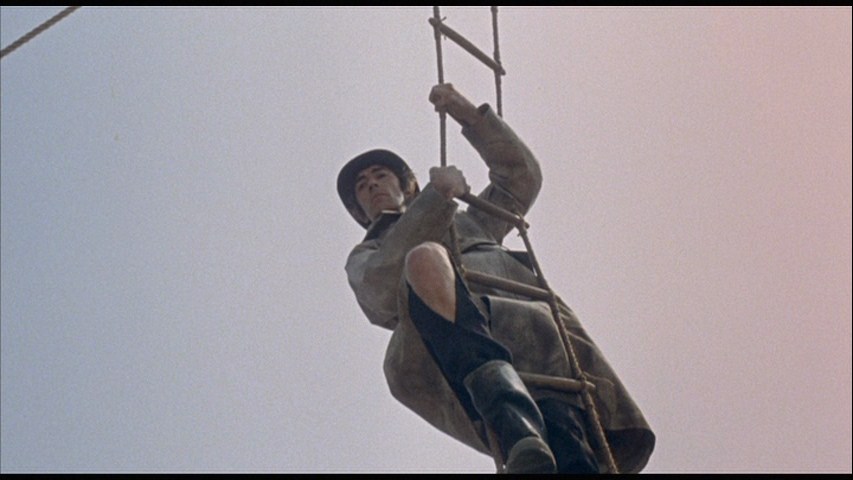 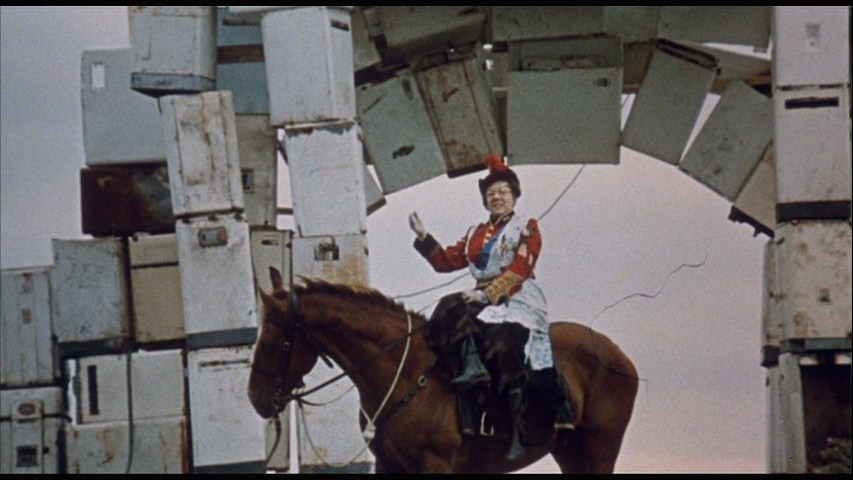 The 2-channel mono track lacks much in the way of power but it is clear and easy to hear, presenting articulate dialogue and fairly clean music.

We get a theatrical trailer and nothing else. The BFI edition included archival interviews with Lester and members of the cast, as well as one of their incredible booklets.

It’s an odd and funny film, though I can see why it would have limited appeal in the States and why it’s been more or less dumped into a MOD line. There is better out there, the BFI delivering a Region B Blu-ray with a far sharper presentation, but on its own terms the DVD does manage to deliver a fairly solid transfer. I just wish there was a better print at the source. 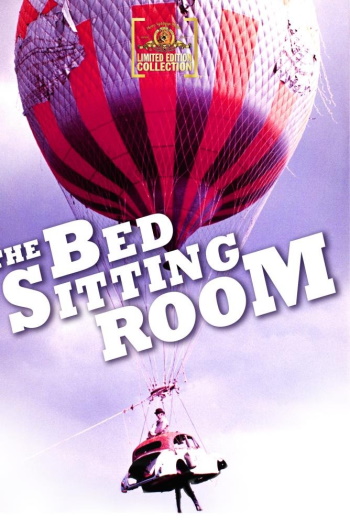